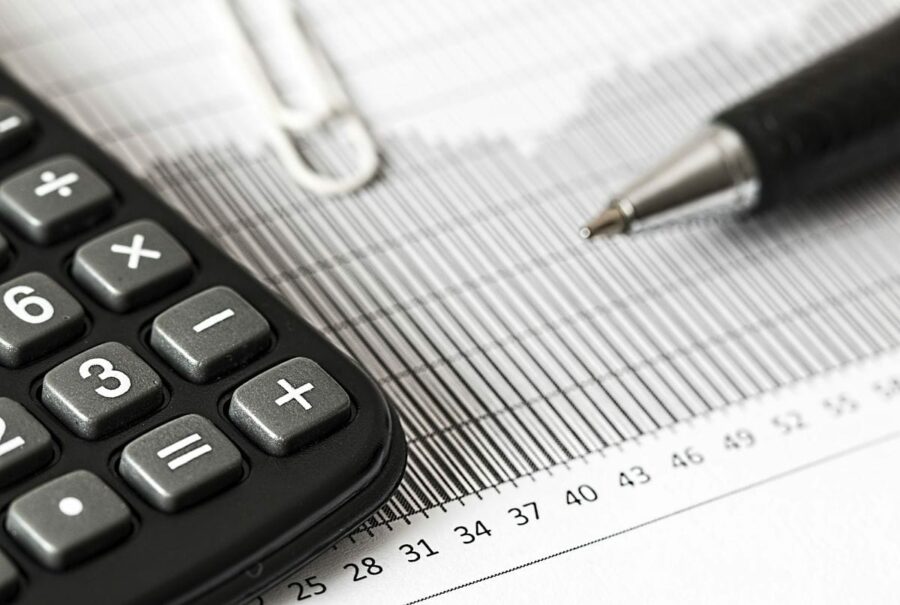 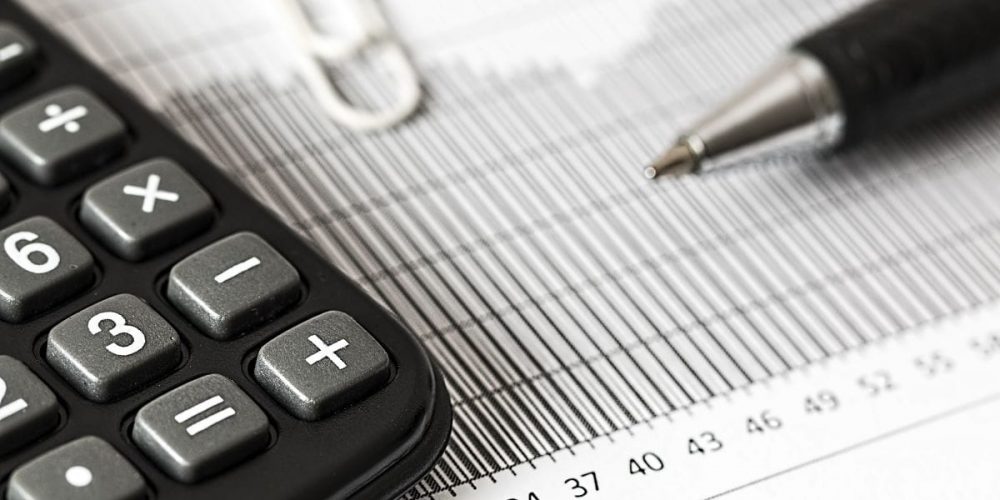 Cancellation of Debt: What it Means to You

Cancellation of debt is an issue that often arises around tax time and is something that every taxpayer should understand. Many people are relieved to reach the end of a long battle with a debt, only to learn that there are tax implications. Any time there is a short sale, foreclosure, or another form of loan forgiveness, the amount of debt canceled counts as income. These are not the only circumstances in which cancellation of debt occurs, of course, but they’re what we see it most often. It’s worth noting that the Paycheck Protection Program loans were designed to be excluded from cancellation of debt, meaning that a forgiven PPP loan won’t count as income on your tax return.

There are two basic facts that are most important. First, cancellation of debt is generally considered income to you and is subject to tax at your marginal ordinary income tax rate. That means, for example, if you have a rental property and sell it in a short sale, the difference between the mortgage balance and the amount paid to the bank represents ordinary income to you and will be reported to you and the Internal Revenue Service on form 1099-C: Cancellation of Debt.

Second, the debt that was canceled may be excludable from taxable income to the extent that you are considered “insolvent” immediately prior to the cancellation of the debt. The Internal Revenue Service has provided an Insolvency Worksheet to assist taxpayers in determining whether they are considered insolvent. You can find it on page 6 of Publication 4681.

There are a couple of questions that you’ll need to ask in order to know how to proceed with your tax professional in the event that you’re married:

How does filing jointly with a spouse impact the insolvency calculation worksheet?

If you are married and have filed jointly in the past, do you now have to file separately in the year you received cancellation of debt?

Married Filing Jointly does not impact the insolvency calculation, and any credits that would be disallowed by filing separately may be retained. There is no need for the spouses to file separate tax returns in the event that they would otherwise elect to file a joint return.

We highly recommend hiring a tax professional in the event that you experience a cancellation of debt. While the overarching concepts of the relevant tax law are relatively straightforward, the details are not. If you have questions about how canceled debt may impact your taxes, please do not hesitate to contact us.

PrevInvesting in an Election Year: Should I be concerned?
PPP’s Tax Impact and New Forgiveness RequirementsNext