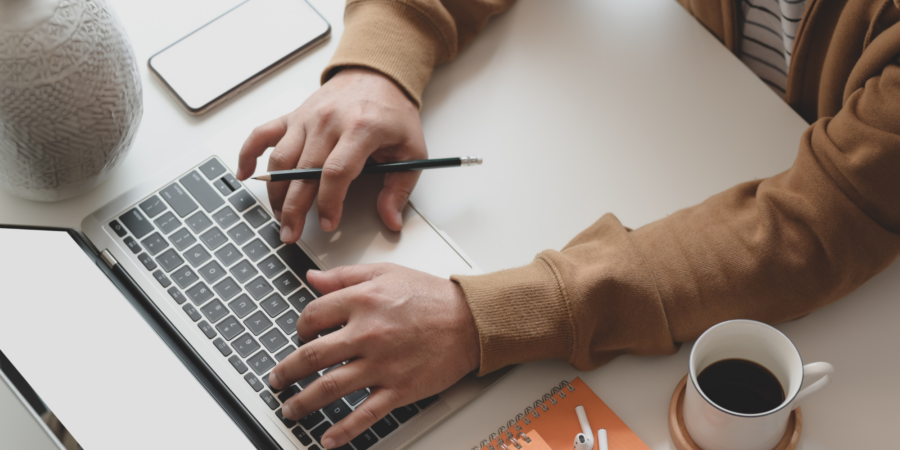 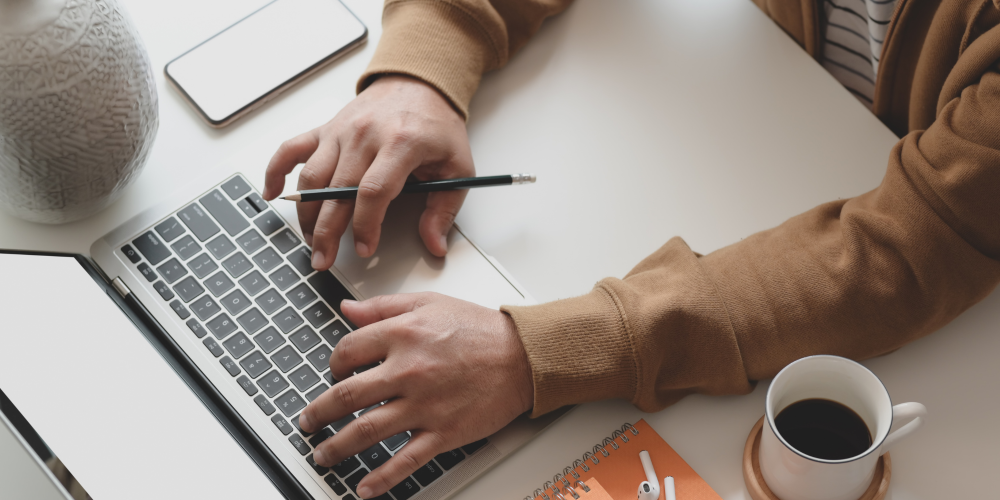 Good and Bad News on the Death Tax

Thursday afternoon, December 3rd, 2009, the House of Representatives voted 225-200 in favor of H.R. 4154 which makes the current estate tax (death tax) exemption, or and rates permanent.  For the majority of Americans this is good news.  For many others, it could have been better.

H.R. 4154 makes the first $3.5 million of an individual’s estate exempt from estate taxes and then implements a 45% tax on any portion of the estate above the exempt amount.  While this prevents the sunset on the Bush estate tax cut, which would have sent estate taxes back to 55% on anything over $1 million in 2011, it subverts the original design of the estate tax cuts which were to eliminate the estate taxes in 2010 and then give congress the option to make the elimination permanent or not.  In other words, yes it’s better than it was in 2001, but not as good as it could have been in 2010.

The $3.5 million figure makes the Estate Tax seem not all that bad especially since most sceptics such as myself thought that no compromise would ever get accomplished and we would be back to the $1 million dollar limit.

Proponents of the estate tax point out that after all, you can’t take it with you so what the big deal.  Others say that if you have more than $3.5 million left at the end of life, don’t you owe a little back to society?

But many people don’t realize that often estates include large farm lands, businesses that employ people, and significant non-cash capital investments that must be sold or leveraged in order to pay for the 45% tax.  There are also questions with regards to the constitutionality of the double taxation created by the Estate Tax.  The income that you have made and saved during your lifetime has already been taxed through income taxes and FICA taxes.

The next step for this bill is the Senate, but don’t expect action on it any time soon.

If you expect to be affected by the Estate Tax in the future, there is no time like the present to start planning.  One of the easiest things you can do is make tax-free gifts to your beneficiaries of up to $13,000 each for 2009.  Consult with your lawyer and tax accountant for specific recommendations to protect your assets and make sure that your family inherits more than your least favorite Uncle – Sam that is.