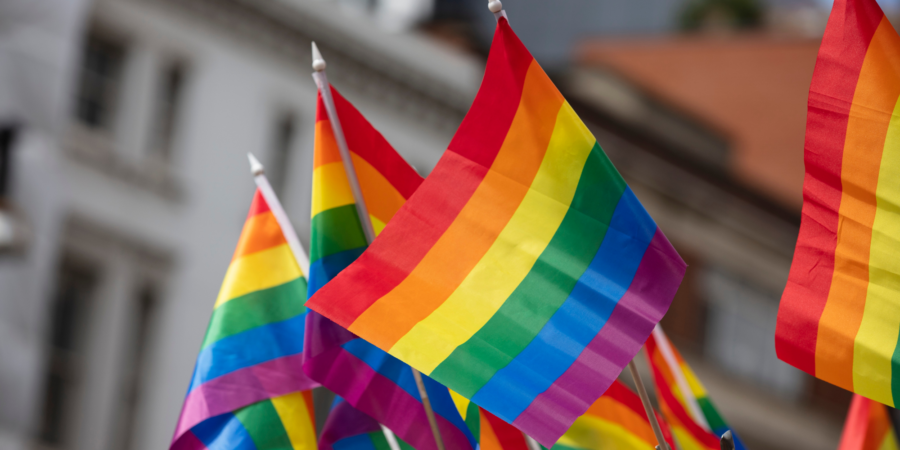 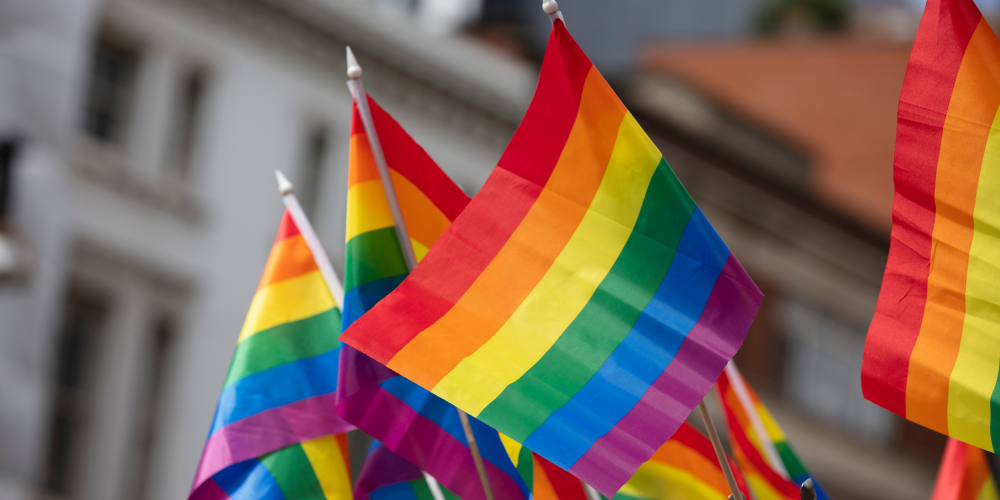 Earlier Wednesday, in United States v. Windsor, the U.S. Supreme Court overturned the Defense of Marriage Act (DOMA) in a 5-4 vote led by Justice Kennedy who was joined by the four liberal members: Justices Ginsburg, Breyer, Sotomayor, and Kagan, affecting the potential tax situation in which same-sex couples will find themselves.  The ruling can be read here: http://www.supremecourt.gov/opinions/12pdf/12-307_g2bh.pdf.

While this ruling will certainly be viewed as a major victory for the LGBT community, it is not without significant tax and financial planning implications that will need to be addressed by all same-sex couples considered legally married in at least one state.  In many cases, it may portend a check to the Treasury.

As of June, 2013, eleven states and the District of Columbia allowed same-sex marriage1.  The 2010 census revealed that there were 646,464 same-sex couples in the U.S. at that time and it was estimated that the number of legally married couples within that group numbered nearly 150,0002.  While this represents a small percentage of the nearly 79 million married couples in the U.S.3, this percentage is expected to increase noticeably in states where same-sex marriage is legal.  As such, accounting professionals are going to have to change the way they treat such couples’ tax and financial situations.

That means that filing amended returns for such couples might be necessary in order to take what were two Single or Head-of-Household returns and re-categorize them as a sole Married Filing Jointly return, two Married Filing Separately returns, or in some even rarer cases, Qualifying Widow(er) returns.

This can pose a problem.  For example, let’s say a same-sex couple has two children (dependents), and both parents earn roughly similar pay and use the standard deduction.  It’s highly probable that, for 2012, each parent filed a Head-of-Household return and each reported one dependent.  This would have yielded the most advantageous tax position for the family as a whole.  Unfortunately for that family, the rules just changed and that may force them to amend 2012 as either a joint return or two Married-Filing-Separately returns.  Most likely, the best position will be to file jointly.  The additional tax they’d owe?  As much as $1,925 (plus interest) for 2012.

While the IRS obviously has yet to respond to the ruling and issue guidance on whether these couples will have to amend their returns or how long they would have to comply, the regulations generally state that once a taxpayer is aware of a change, he or she should amend the return as soon as possible in order to mitigate penalties and minimize interest.  While the IRS would typically assess penalties on amounts due to such misstatements, it is probably unlikely that penalties will be assessed in most cases where taxpayers were abiding by the law as it stood at the time.

Even so, after celebrating the victory, same-sex couples should seek out their tax professionals and financial advisors as soon as possible to examine what they need to do in order to set right their federal reporting.