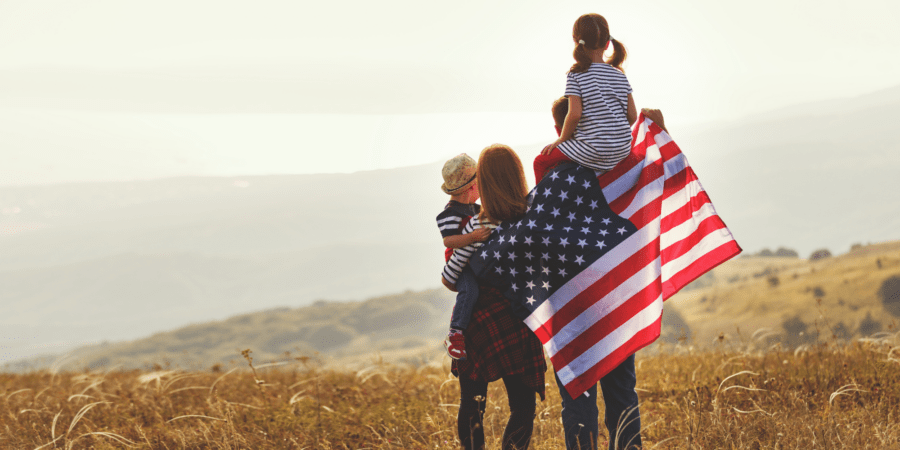 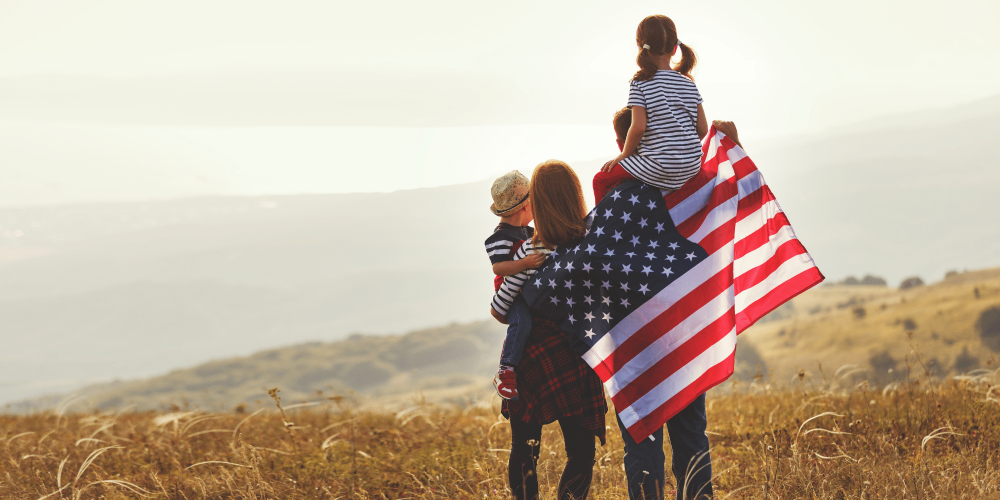 Inflation Reduction Act of 2022: What you need to know

After months of negotiations, the Inflation Reduction Act of 2022 has been signed into law by President Biden. This act is a massive climate, healthcare, and tax bill that has the power to drive some real changes in our economy in the coming years. Here’s what we want our clients to know now.

What is the Inflation Reduction Act of 2022?

The Inflation Reduction Act of 2022 is designed to reduce the US deficit and lower inflation—while also lowering healthcare costs and investing in domestic energy production. The legislation is essentially a scaled-down version of the $16 trillion Build Back Better Act, which was proposed by the Biden administration in 2021 but never came to fruition.

The Act is intended to address inflation in two key ways:

According to Senate Democrats, over the next 10 years, the legislation will:

Because the Inflation Reduction Act of 2022 is significantly smaller than any proposed version of the Build Back Better Act, nearly all of the provisions of prior proposals have been eliminated. The bill will be paid for through:

Will the Act lower inflation?

Generally speaking, less money floating around in the economy means less demand and fewer price hikes, thereby reducing inflation. However, the bill contains several provisions to encourage spending. In addition, some of the biggest drivers of inflation are not immediately addressed. Many experts agree that the proposal is unlikely to curb inflation dramatically or right away. So, if the impact on inflation is limited, what else is the bill intended to do? Although we may not see a rapid inflation decline, the bill contains a range of measures to help with high costs.

The majority of the outlays in the Inflation Reduction Act are devoted to incentives for green energy. Totaling $369 billion, the legislation stands to be the single largest investment in climate and energy in the U.S. to date, with spending designed to:

The bill offers several business and consumer tax credits and incentives for people switching to cleaner energy sources. Some of the incentives and credits that will take effect in 2023 include:

Are my taxes going to increase?

Most households won’t see a direct impact on their taxes; the tax increases will largely fall on corporations. Pundits have speculated that raising the corporate tax rate will in turn drive price increases that impact consumers.

A boost for the IRS

The Inflation Reduction Act of 2022 allocates $80 billion to improve the IRS’ customer service and help increase enforcement. It is hoped that providing more staff and better technology will allow the IRS to alleviate some of the challenges it’s been facing, including long response times and getting tax refunds processed. Increased enforcement and collection of taxes is intended to offset the costs of the bill.

Need help with the specifics of your situation?

There is no real consensus on how much the Inflation Reduction Act of 2022 will live up to its name and reduce inflation, but it always helps to be prepared. If you’re feeling unsure about your circumstances and would like to prepare for any eventuality, don’t hesitate to schedule a consultation with one of our tax and financial planning consultants.