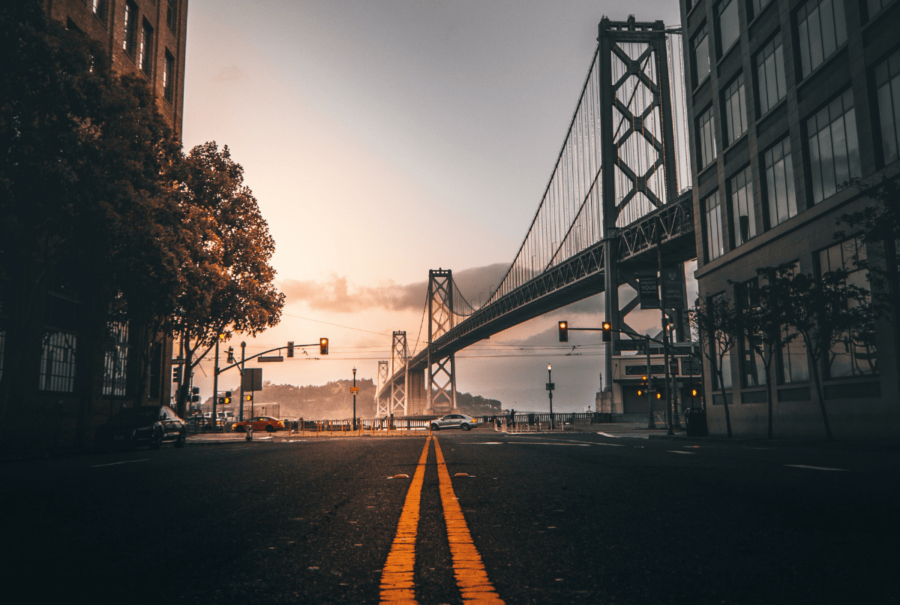 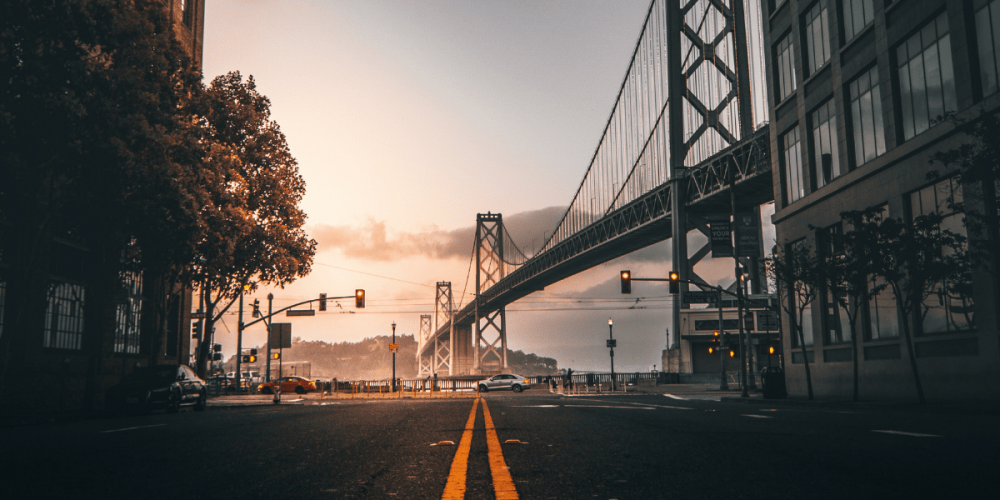 On November 15, 2021, president Biden signed into law the Infrastructure Investment and Jobs Act. This bill allocates over $550 billion to be invested in infrastructure projects to improve the nation’s roads and bridges, as well as community infrastructure. The Act is slated to create over two million jobs.

Business owners, take note: the Infrastructure Investment and Jobs Act officially ends the Employee Retention Tax Credit (ERTC) three months earlier than originally stated, or the end of Q3 of 2021. The Act also redefines a recovery startup business by removing one of the three requirements, resulting in some businesses becoming eligible for the ERTC that weren’t prior to Q4 of 2021. Reducing the ERTC is intended to be one of the many sources of funding for the bill’s provisions.

Does the infrastructure bill include a tax increase?

In short, the infrastructure bill does not contain the tax increases that have been the topic of much public speculation in the past several months. It does, however, include new reporting requirements for certain cryptocurrency transactions. The IRS will be strengthening tax enforcement for digital currency transactions, ostensibly in order to create revenue to pay for projects that fall under the Infrastructure Investment and Jobs Act. The new reporting requirement will not take effect until 2024 to allow time for the IRS and Treasury Secretary to make further clarifications. In fact, there is already legislation underway to clarify the Infrastructure bill’s crypto-related provisions. Other sources of funding will come from unused funds that were provided to states as COVID-related emergency relief, and unused unemployment insurance relief funds.

The Infrastructure Investment and Jobs Act is different from the Build Back Better Act, which continues to evolve as it works its way through Congress. The recently passed Infrastructure Investment and Jobs Act does not include changes to address concerns such as estate tax, universal preschool, family and medical leave, lower-cost prescription drugs, enhanced Child Tax and Earned Income Credits, and others that would increase taxes for individuals and businesses.

If you have additional questions please feel free to contact our team.

PrevYear-End Tax Planning: 10 considerations before the end of 2021
Review your finances with our year-end checklistNext