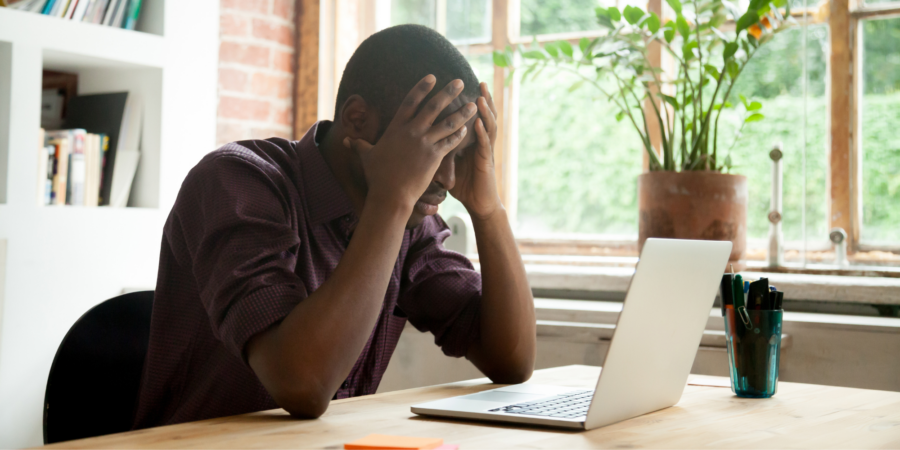 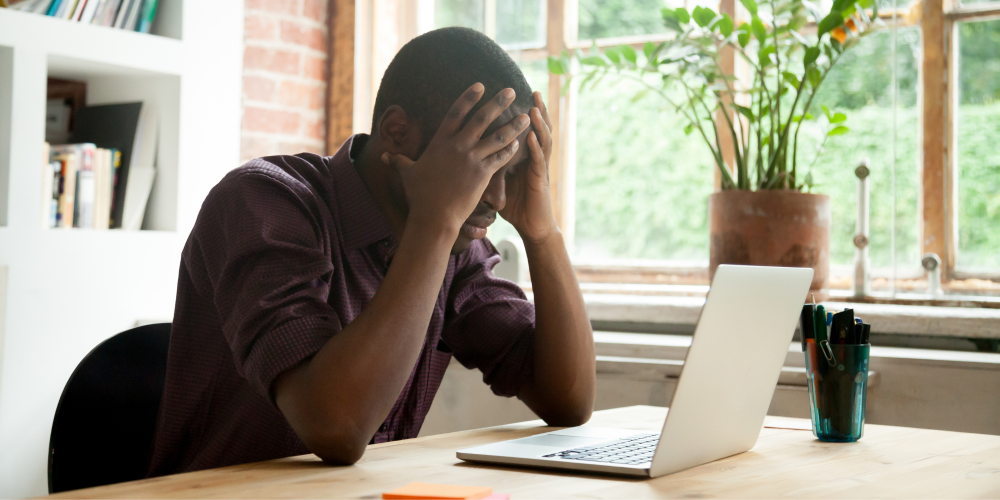 Its Official: The IRS Is Difficult To Deal With

A couple times a year, the Taxpayer Advocate Service files a report showing the trends and concerns they have with how the IRS is doing business and treating taxpayers.  The midyear report recently submitted shows that the IRS is difficult to deal with, moreso now than previously.  Fortunately, recognition of this problem could help lead to policy changes.  The Taxpayer Advocate highlighted three areas the IRS needs to improve.

1. The IRS is not doing well with customer service. Between 2004 and 2008 the number of incoming phone calls that the IRS actually answered dropped from 87% to 53% according to the Advocate. This year the IRS has set a goal of answering at least 71% of their incoming calls. Part of this is lack of staff. In fact, while funding for enforcement has increased 17.9%, funding for taxpayer services has declined by 6.8% and is set to continue to decline. Ms. Nina Olson, who heads the Taxpayer Advocate Service, indicated that the prevailing way of thinking at the IRS is that more revenues will be raised through enforcement than through services that encourage compliance.

In addition, Olson is concerned about the ability of the IRS to properly administer social programs, such as the healthcare credits and penalties, that have been assigned to it. She says in the report, “If the IRS continues to ramp up enforcement while reducing taxpayer service programs, I would be concerned about its ability to administer the new healthcare credits and penalty taxes in a fair and compassionate way.”

2. The Advocate is also concerned about the upcoming 1099 reporting requirements in 2012. Starting in 2012, all businesses, tax-exempt organizations, and federal, state and local government entities will be required to issue 1099 forms to to vendors from whom they purchase more than $600 in goods. This will adversely affect about 40 million businesses including non-profits, sole proprietors, and farms. Olson states that the new requirement “may turn out to be disproportionate as compared with any resulting improvement in tax compliance.”

3. And finally, the Taxpayer Advocate is encouraging the IRS to re-examine their collection practices. Since 1999, the IRS has increased lien filings by about 475% and levies by about 600%. However, money brought in by IRS Collections has actually decreased by 7% during this time. What happens in many cases is that the actions taken by the IRS damage the taxpayer’s ability to pay. Liens damage the taxpayer’s credit and levies often destroy their ability to do business and raise the funds necessary to pay old IRS debts.

According to the Taxpayer Advocate report, the IRS has issued at least four public statements over the past year and a half pledging to assist financially struggling taxpayers who are having difficulty paying their tax bills. Yet the number of liens and levies has continued to rise, the number of off-in-compromise the IRS is accepting is near an all-time low, and there is little evidence the IRS is changing its collection policies.

With our years of experience with the IRS, we have seen this tightening of their collection policies and increase in stringency when dealing with delinquent accounts. If you owe delinquent taxes, here are some pointers to help you out:

– If you continue to pay as much as you can each month, the IRS will most likely not pursue collection action.

– An even better idea is to use avenues of financing that you have available to pay off outstanding IRS debt. Few loans will have higher interest rates than the IRS when you factor in penalties.

– An Offer in Compromise may be a possibility if your situation has significantly changed. But before you spend the money on an accountant, make sure you understand that the Offer in Compromise process is a very calculated and time consuming process. In addition, before the IRS will consider your offer, your taxes and current year estimated tax payments must all be up to date. Most people won’t qualify, even if they have significant IRS debt.

– Don’t let prior year IRS problems keep you from filing this year. The IRS has extended the carry back period for Net Operating Losses to five years. We have been able to get some clients significant refunds and tax reductions by carrying back current year losses. With the down economy, you may be able to cut into prior year IRS debts with current year business losses.

The Ostrich “head in the sand approach” definitely does not work. If you have IRS issues we can help and are only a phone call away.