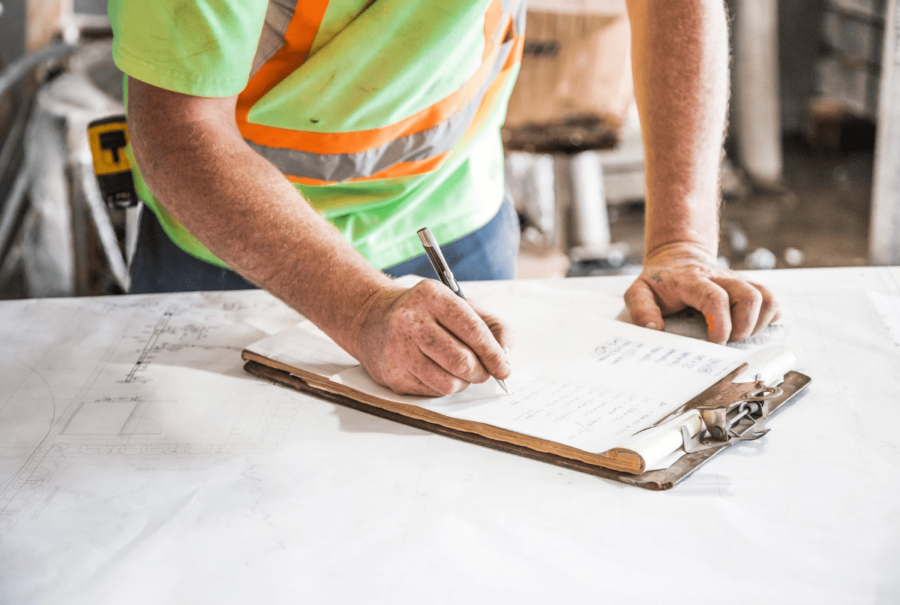 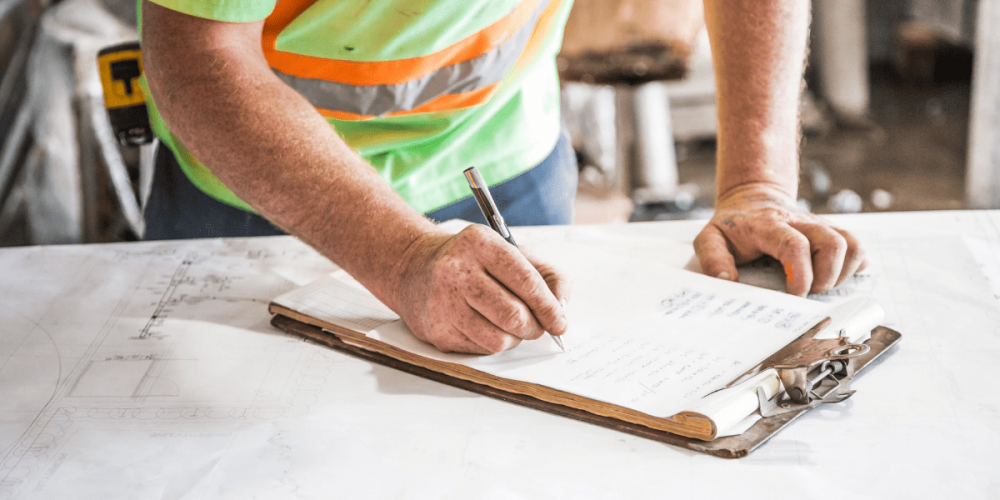 2/23/2021 UPDATE: President Biden’s administration has enacted a regulatory freeze that impacts the DOL’s ruling employment classifications. We do not expect the new employees vs. contractors rule described in this post to go into effect on March 8th and anticipate ongoing government action on this topic. Please continue to check back for futher updates.

The Department of Labor (DOL) announced a final rule clarifying the distinctions between employees and independent contractors under the Fair Labor Standards Act (FLSA). The new employees vs. contractors rule is scheduled to go into effect on March 8, 2021. The new ruling provides much-needed clarity to employers and workers alike.

What is the difference between employees and contractors?

First, it’s important to understand how employment classifications differ. For tax purposes, employees’ earnings are tracked on form W-2, while contractors’ earnings are reported on form 1099-NEC (in the past it was 1099-MISC; 2020 marks the first tax year in which the IRS is requiring form 1099-NEC). Employees are paid through payroll, which in turn generates the required withholdings and employer-side taxes. Independent contractors do not need to be paid via payroll, and in many cases, they submit invoices similar to vendors. For more information on payroll and contractor related deductible expenses, download our comprehensive guide here

There’s a lot more to understanding the differences between employees and contractors than the way their wages are reported, however. Employees are covered by certain protections (including minimum wage and overtime requirements, as well as unemployment coverage and a variety of other legal benefits) that do not apply to contractors. Contractors receive different tax treatment—they don’t have income tax withheld from their earnings, they are subject to self-employment tax, and they also have the opportunity to take many tax deductions that don’t apply to employees.

What changed with the DOL’s new employees vs. contractors rule?

The DOL’s ruling on employment classifications replaces the seven-factor economic realities test that has previously determined work relationships. The “economic reality” test will be used to determine whether individuals are economically dependent on a potential employer for work (and therefore an employee per the FLSA) or in business for themselves as independent contractors.

The core factors that are most important in determining the worker’s classification are:

The other “guidepost” factors include:

These additional factors do not hold as much weight as the core factors but are still taken into consideration.

Why did the DOL change the rules about independent contractor status?

The goal of the new rule is to allow for more flexibility and reduce misclassifications. In today’s economy, millions of workers enjoy the flexibility that comes with being an independent contractor. The rule noted a recent SHRM survey, which found that 49% of contractors pursued that work arrangement in order to retain the ability to set their own hours.

The DOL expressed its belief that this rule will “significantly clarify to stakeholders how to distinguish between employees and independent contractors under the [FLSA].” Although this new rule is set to be effective March 8, 2021, the Biden administration will be reviewing this rule and has the ability to rescind it.

It is an employer’s responsibility to meet minimum wage requirements, including overtime pay, and to keep proper records (including time tracking) for employees. However, if a worker is classified under the new rule as an independent contractor, those requirements do not apply. If you are uncertain of your workers’ classification and how any changes will impact your business financially, please contact us to schedule a consultation. Misclassifying your workers can lead to crippling fines and penalties.

How can I get around paying people through payroll?

This is one of the most frequent questions we hear from business owners looking to save money and simplify their processes. In almost every case, the answer is, “you can’t and you shouldn’t try.” While there are valid ways to use the services of independent contractors in your business, owners must ensure they’re following the rules and compensating their workers appropriately.