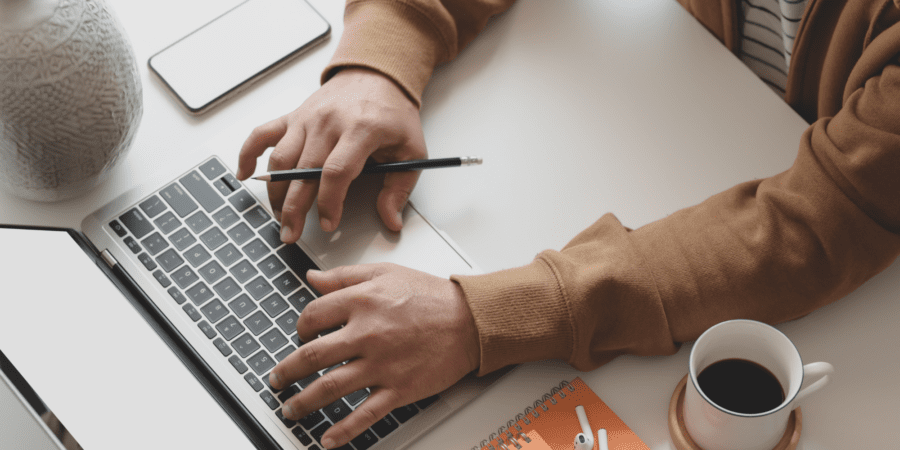 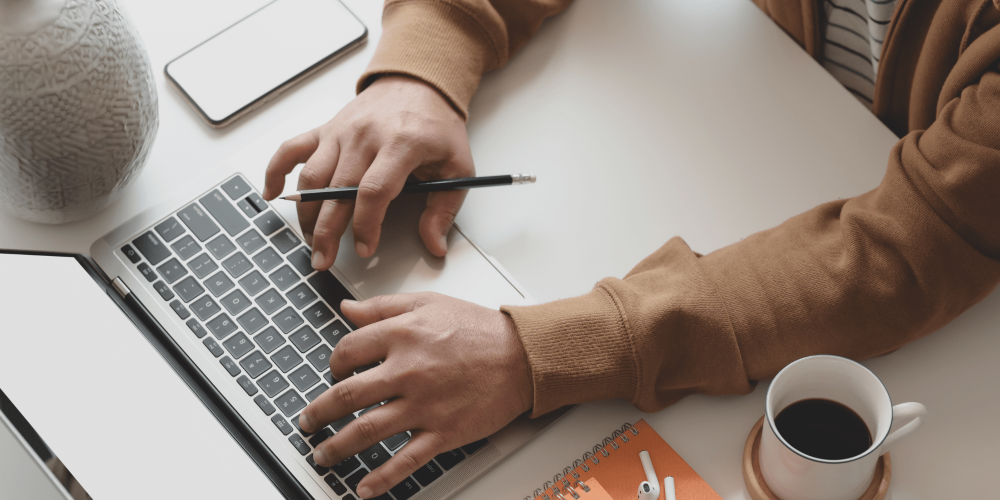 Many people elect to have their income withheld at a higher rate in order to receive a large tax refund each year. While we generally don’t advise giving the government an interest-free loan, many enjoy getting the big payback in April. For 2018, the first tax year under the Tax Cuts and Jobs Act (TCJA), there are lots of taxpayers who have come to count on a big refund in April and instead owe tax. What happened? Is the TCJA really only a tax cut for the very few? Are you actually paying higher taxes because your refund is lower?

Not quite. Let’s break down the numbers and look at the most common reason why people who usually receive a refund are owing tax this year.

When you start a new job, your employer typically asks you to fill out a W-4 form and indicate how many withholding allowances you wish to take. If you claim zero allowances, your employer will withhold the maximum amount required by the IRS withholding tables. It’s common to claim some allowances, based on your marital status, number of dependents, etc. You can change your number of allowances at any time, but most people don’t give much thought to what they put on W4 forms once they send them to HR.

Your employer looks at how many allowances you’ve claimed and checks them against the IRS’ recommended withholding tables, which predict the amount of tax you’ll owe based on your forecasted income bracket. Starting in tax year 2018, the IRS revised the withholding tables—so even if you didn’t change your allowances, you most likely saw a change in the amount withheld from your paychecks. In fact, the average paycheck increased as the average taxpayer had a smaller amount withheld beginning in 2018.

The problem is that the TCJA removed personal exemptions as a tradeoff for lower rates and a higher standard deduction. The IRS has admitted that they had difficulty adapting to the change, and their tables may have decreased withholding too much. So while you have a lower refund at the end of the year, you likely had a bigger net paycheck throughout the year. It’s worth noting that the IRS has recognized their mistake and relaxed the penalties for underpayment. As long as you paid in 85% of the prior year’s tax amount in a timely manner, you won’t face penalties for tax year 2018.

Another problem with the withholding tables is the fact that the tables don’t account for your spouse’s income if you’re a married taxpayer filing jointly. The table is going to tell your employer to withhold tax at your rate—not at the combined tax rate you’re going to pay on, which is your income plus your spouse’s income. In cases where the spouse’s income pushes the married couple into a higher tax bracket, they’re going to end up not having enough tax withheld. When the withholding is already cutting it close to what you actually owe, you can begin to see how you ended up (through no fault of your own) losing most of your anticipated refund or even owing tax. A way around this is to check “Married, but withhold at the higher single rate” on your W-4.

Judge the TCJA by comparison to your 2017 numbers.

We posted a few weeks ago addressing the common belief that lots of people would be getting huge tax refunds because of the TCJA. In short, the only way to know if the TCJA benefitted you individually is to compare your total 2018 tax to your total 2017 tax. Assuming your life circumstances were relatively equal between the two years (you earned about the same amount of income, didn’t get married or have a baby, etc.), you benefitted from the TCJA if your 2018 total tax is lower than your 2017 total tax.

It has nothing to do with the size of the refund you received. Your refund size tells you how much you overpaid. Say you go into a store and purchase a $3 beverage. You pay with a $10 bill, and the clerk gives you $7 in change. The next day, you go back and buy the same $3 beverage, but you pay with a $20 bill. The clerk gives you $17 in change. Did you get a better deal on your beverage on day 2 because you got more change back? No. The end result is the same—your beverage still cost you $3. Think about your total tax as the cost of your beverage and your refund as your change. The key number is your total tax, not the change you get back.

Now, what if you go back a third time and the same beverage is on sale? It’s only $2 today, but you spent all that change elsewhere and only have $1 left in your wallet. You give the clerk your dollar and he looks at you expectantly. Even though the beverage is less expensive than it was yesterday, you aren’t getting money back. Actually, you still owe the store more money if you expect to leave with that beverage in hand. Did you get a worse deal on the beverage because you owe money to the store? Nope. Owing on your tax return does not mean that you’re paying more in taxes. It means you didn’t have enough money withheld from your paycheck.

We don’t blame you. Tax regulations are complex, and it’s downright painful to owe taxes when you didn’t expect or plan to. Contact us for help assessing your options and planning your preferred outcome for tax year 2019.