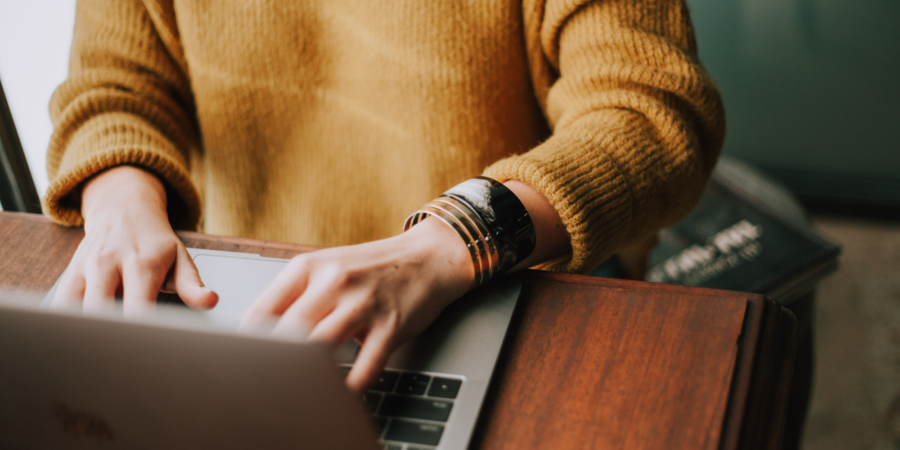 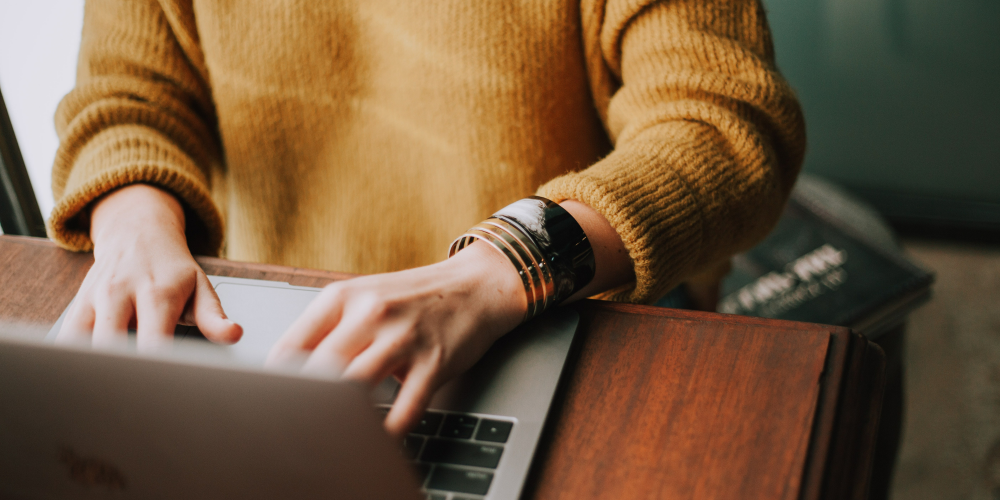 So long, credits and deductions?

Would you be willing to lose your credits and deductions including mortgage interest deduction, charitable giving deduction, education credits, child tax credits,  IRA deduction and tax free health benefits from your employer?  What if it meant cutting your marginal tax rate in half and making tax prep easier?  The only thing growing at a faster rate than the deficit these days is the tax code, now up to 3.8 million words.  Nina Olson, who heads the national Taxpayer Advocate Service, released their annual report showing that tax preparation for the entire US takes approximately 6.1 billion hours, requires 3 million full-time tax preparers and related employees, and that 89% of Americans either pay someone to prepare their return or purchase tax software each year to prepare it themselves.  So who is standing in the way of a simpler system?  Olson says, you are.

We have all seen the bumper sticker, “If 10% is good enough for God, it is good enough for the IRS”.  If you are more of a tax/government student, you may have read books on the “Fairtax” which supposedly will eliminate the IRS by replacing the income tax with a national sales tax.  If you have been through a Florida Sales Tax audit, you know what the actual chances of eliminating the IRS with a sales tax are.  However, despite public sentiment, Olson argues that a typical taxpayer in the 25% tax bracket will actually end up paying an effective rate of around 9% because of all the deductions and credits.  Many taxpayers get more money back than they paid in through refundable credits, such as education credits, child tax credits and the earned income credit.

And then there are the curve wreckers.  The first time homebuyer credit gave new homebuyers $8,000 in cash back last year.  The adoption credit, now over $13,000, is now a refundable credit.  There are also a range of new credits with the healthcare bill that passed last year which will all be run through the IRS.  So would you be willing to give it all up for lower tax rates and a simpler tax return?

Probably the biggest roadbump for Congress in tax reform has been figuring out how to fit “lower tax rates” into the same sentence as “we will take away your credits and deductions” before the crowd turns into an angry mob.  Real estate lobbyists have pretty much ruled out any chance of getting rid of the mortgage interest deduction.

Olson has proposed a “Zero Based Budget” approach to tax reform where Congress starts with nothing but the marginal tax rates and then only adds back deductions and credits that are absolutely necessary.  Would that work?  Perhaps if Congress wasn’t made up of elected officials whose jobs are on the line every two years.  The trend of the current administration has been to actually add on more stimulus credits and now healthcare credits.  I think that trend will continue for now.  The government changes the tax rules at an average of two changes per day.  It is a full-time job just keeping up with the IRS.

‘Tis the season to start seeing seasonal tax preparation offices pop up in Wal Marts and shopping malls.  With revenue raising now coming from stricter penalties and enforcement and the code constantly changing, it is becoming more important to trust your taxes to a professional who has been studying and preparing all year.