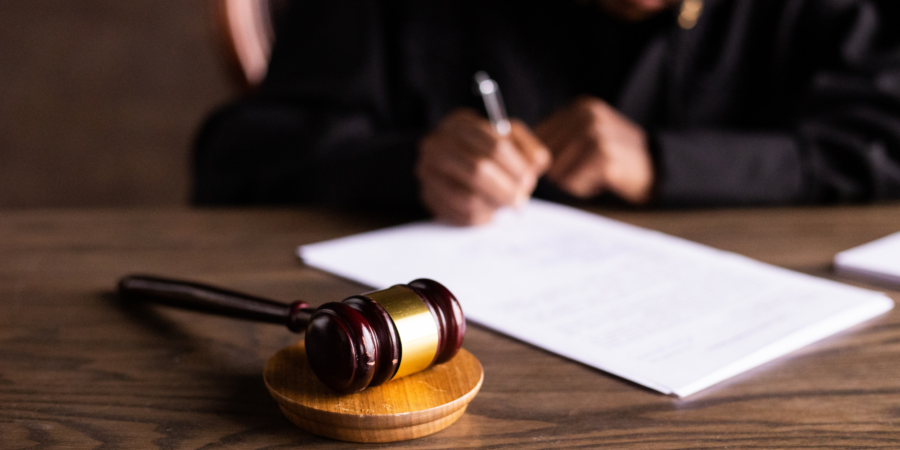 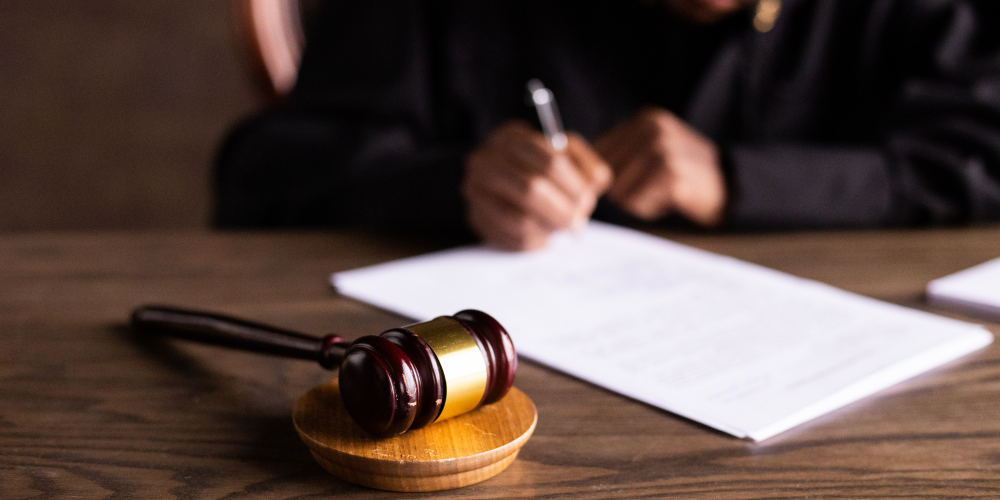 The tax compromise bill passes! After the House defeated an amendment to remove the Estate Tax fix and an all nighter of debate, they passed the original Senate bill 277-148.  What are the implications?  Tax rates will not go up for anyone until 2013.  The Estate Tax will have an exemption of $5 million starting next year and a maximum tax rate of 35%.  Everyone is getting a 2% cut on their FICA withholding and SE tax.  Unemployment benefits will be extended once again.  And there are a host of other changes as well, including 100% write offs for capital assets.

AMT will be patched for 2010 and 2011, meaning that next year we won’t have the same worries about whether or not they will patch it before we start filing tax returns.

If a wealthy individual passed away in 2010, heirs can choose whether they want 2010 treatment or 2011 treatment.  The advantage?  There was no stepped up basis in 2010, but there will be in 2011.  This is a great planning tool if the estate was under, or even just over $5 million.

The unused $5 million exemption is now portable between spouses.  This effectively makes the exemption $10 million for married couples.  Apparently, this portable exemption will not be reduced if the spouse remarries.  We were in a tax conference in Orlando earlier this week where they suggested this will result in personal ads of surviving spouses saying something like this: “SWF, mid 60s, seeking wealthy companion, still have $7 million estate exemption left from previous marriage.”

Higher earned income and child tax credits are back for the next two years, as well as the American Opportunity Tax Credit for college students.

Many deductions are coming back, including tuition and fees, teacher’s supplies, direct payouts to charities from IRAs, R&D credit, and write-offs for sales tax.

Extension of the Bush cuts includes marriage penalty relief and capital gains rates. The child care credit is extended, as is the refundable adoption credit.

There are several more extensions that we will cover over the next few weeks.  You can find a list of the extensions here.  So what should you do now?  Continue to communicate with us to determine how this bill will effect your 2010 tax bill and tax years to come!

PrevTax bill stalled but details continue to emerge
So long, credits and deductions?Next