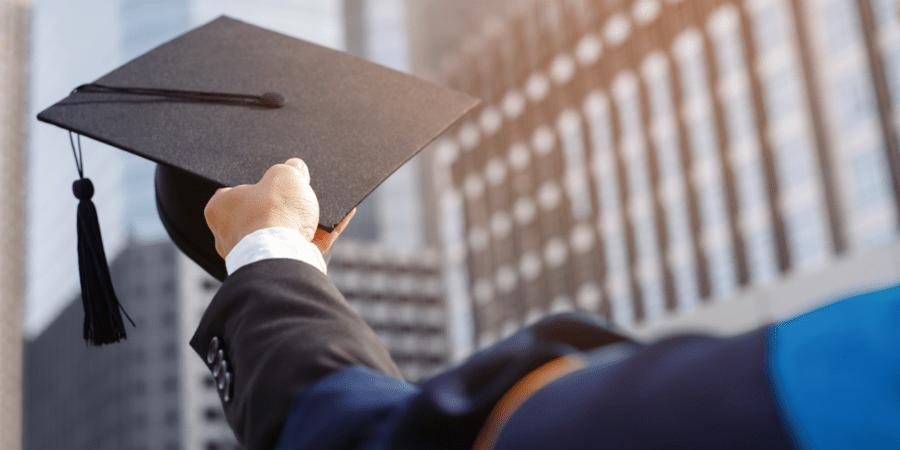 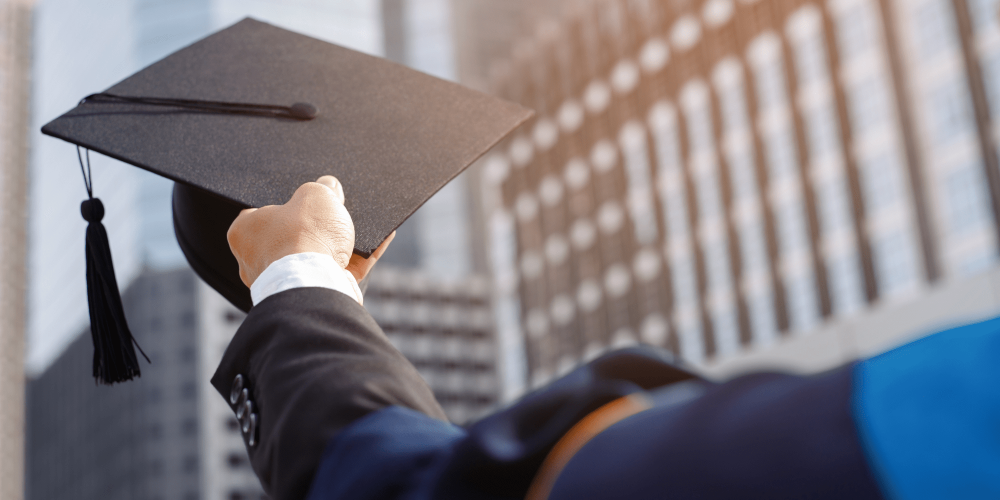 On November 10th, 2022, a court struck down the Biden-Harris Student Debt Relief Plan, and the administration has now stopped accepting applications for federal student loan forgiveness.

The department says it will hold the applications of borrowers who have already applied. For now, borrowers should sit tight and wait to see what happens. Although the program is suspended, the U.S. Department of Education is appealing the decision.

Secretary of Education Miguel Cardona released a statement on the district court ruling on student debt relief: “We believe strongly that the Biden-Harris Student Debt Relief Plan is lawful and necessary to give borrowers and working families breathing room as they recover from the pandemic and to ensure they succeed when repayment restarts… Amidst efforts to block our debt relief program, we are not standing down.”

The Education Department originally said that borrowers would receive forgiveness within six weeks after they applied. The full application launched on October 17th, 2022. Within three weeks, some 26 million people had requested the relief, with 16 million of those requests approved to date.

The Biden administration has extended the student loan payment pause (previously set to end on December 31st, 2022) until the Supreme Court makes a ruling on student loan forgiveness.

Nearly 70% of students borrow money to cover tuition and expenses, and the average four-year graduate enters the job market with $30,000 in student loans. Biden’s initial plan proposed the cancellation of $20,000 in student loan debt for Pell Grant recipients and $10,000 for many other borrowers (in accordance with income limitations). Private loans made by credit unions, banks, or other financial institutions are not eligible for debt cancellation.

Before its launch, this plan drew sharp attacks from critics, and several high-profile lawsuits aiming to halt student loan forgiveness have been filed. In quick response, the Biden administration has changed the rules for some borrowers, but only time will tell how these cases play out in the courts. So, what’s the latest, and who can apply now?

How to apply for student loan forgiveness

Applications for student loan cancellation were launched on October 17th.

The tens of millions of Americans who recently became eligible for student loan debt relief were able fill out the form in English or Spanish at Studentaid.gov to apply.  The form on the website also includes information on the debt relief, who qualifies for it and how it works.

Applicants will need to supply relevant information, including their full name, Social Security number, date of birth, phone number and email address. You’ll be asked to review the eligibility rules and confirm that you’re a match (for most people, this means making less than $125,000 a year, or less than $250,000 as a household.

You’ll have until December 31st, 2023, to submit an application.

Remember, only loans issued by the federal government are eligible to be canceled. About 43 million federal student loan borrowers have accrued more than $500 billion in debt; most of these borrowers will need to fill out an application to see if they qualify for forgiveness. Only about eight million of these borrowers will automatically have their debt canceled because the Department of Education already has their income information.

You should be able to apply if:

Students still in college with student loans are also eligible to have their loans forgiven. However, the eligibility of dependent borrowers will be based on parental income, rather than their own income.

How much student loan debt is being forgiven?

Those who qualify could get $10,000 of debt erased from their federal student loans. The roughly 27 million borrowers with Pell Grants would get an additional $10,000 of their debt canceled, bringing their total to $20,000.

The student loan forgiveness plan is expected to wipe out $321 billion in federal student loans:

Typically, canceled debt invokes income tax on the forgiven amount. Thanks to the American Rescue Plan Act, student loan debt canceled between 2021 and 2025 will not be federally taxable. However, it’s still possible that a few states may tax the canceled debt. In addition, applicants who are deemed more likely to exceed the income cutoff will be required to submit additional information, such as a tax transcript.

What types of loans aren’t eligible for cancellation?

There are some older types of loans that fall into a gray area between the government and the private sector: FFELP and Perkins Loans. Before the announcement on Thursday, 29 September, borrowers could apply for one-time federal student loan forgiveness of up to $20,000 if they had:

But according to new guidelines, privately held Federal Family Education Loans (FFEL) are no longer eligible for forgiveness, even if they have been consolidated into a direct loan. Only borrowers with Federal Family Education Loans Program (FFELP) or Federal Perkins Program loans held by the U.S. Department of Education will qualify for one-time debt relief through consolidation. While some 4 million Americans have FFEL and Perkins Loans, an administration official told ABC News that only about 770,000 people would be affected by the change.

Why did the White House change the forgiveness guidelines for FFELP and Perkins loans?

Although the White House gave no official reason for the change in guidance for the program’s conditions, it’s worth noting that the revision came the same day several Republican-led states sued the Biden administration in opposition to the relief plan. The official word from the Department of Education is that they are still seeking ways to provide relief to FFELP and Perkins loan holders.

If you’re looking for the loan forgiveness application, latest updates, or aren’t sure who holds your current student loans, the best source for authoritative information is studentaid.gov. If you would like an advisor by your side to help guide your financial decisions, please reach out to our team. We can help you with all of your financial needs, including making plans to save for college if you or your children haven’t gotten there yet. Please don’t hesitate to get in touch.