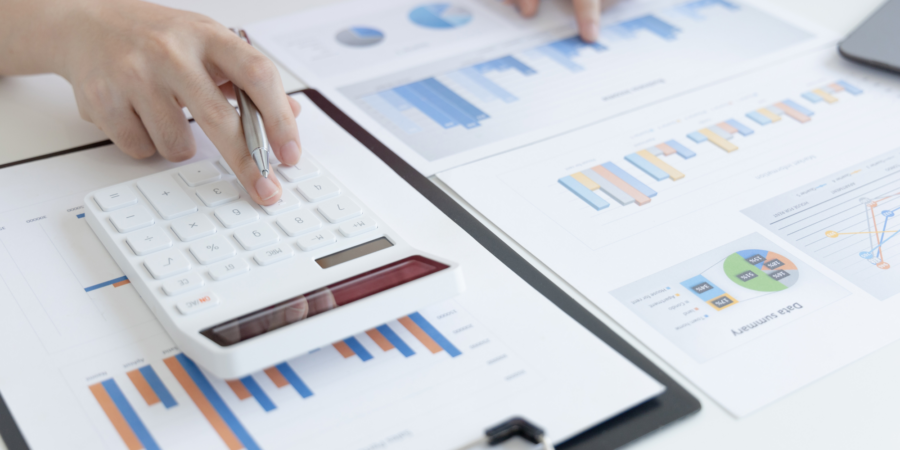 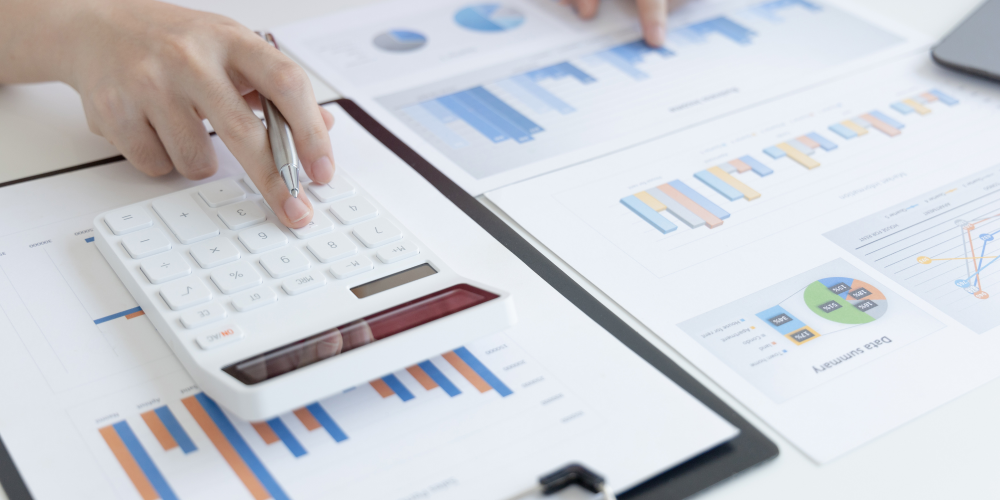 Tax Increase has a New Synonym!

Remember when “revenues” meant what your company makes?  It’s one of those words that makes entrepreneurs feel warm and fuzzy inside and more revenues usually are a good thing.  Politicians in Washington have latched on to the good feelings this word produces and are now using it as a buzzword to replace another word that business owners really don’t like: “taxes”.  What you pay in taxes, Washington makes in revenues.  So instead of calling for more taxes, the newest fad in Washington is to call for more revenues.  As a result, here is what you might be missing when you read about the debt ceiling deal.

First, when the Congressional Budget Office scores the debt reduction bills coming out of Washington, they are assuming that the Bush tax cuts will expire across the board after 2012.  Despite the down economy, with all the emphasis on debt reduction the only thing the current tax rates have going for them is the 2012 election season.  At that point the economy and political climate may drive candidates to keep the current rates in order to save their jobs.  On the other hand, they may believe they’ll have better luck using the “revenues” rhetoric to allow the tax cuts to expire.  Judging from the current partisan atmosphere, rebranding taxes as revenues may be just what Washington needs to let the current rates expire.

Second, there will be a continued push in the second phase of this debt deal to increase “revenues” by changing the way taxes are reported and collected.  Right now, the most likely plan on the table is to combine the current tax brackets from five to three and to replace many deductions with a simple credit.  While this would simplify the tax reporting process, it is designed to be a veiled tax increase, especially for those with large amounts of itemized deductions.

The second phase of the debt deal is the creation of a bi-partisan committee in Congress who will come up with further cuts and tax hikes, or revenue increases as we now know them, that will receive an up or down vote in both houses of Congress.  If a deal is not passed in this second phase, then difficult spending cuts would be automatically implemented.

At this point, there is a good likelihood that tax increases, or revenue increases if you prefer, will be in the second phase deal.  The punitive spending cuts built into this arrangement if they fail to produce a deal exempt Social Security and Medicaid and would mean cuts in Medicare payouts to providers.  The cuts would also take $500 billion from defense.  Under these circumstances, the party normally opposed to “revenue” increases may be more willing to deal to protect their spending priorities.

As always we will keep you posted on any changes effecting your bottom line and ultimately your back pocket!