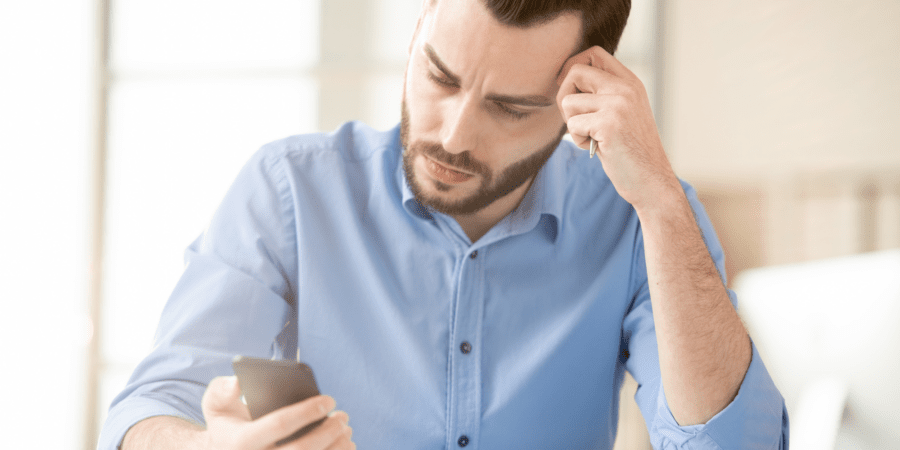 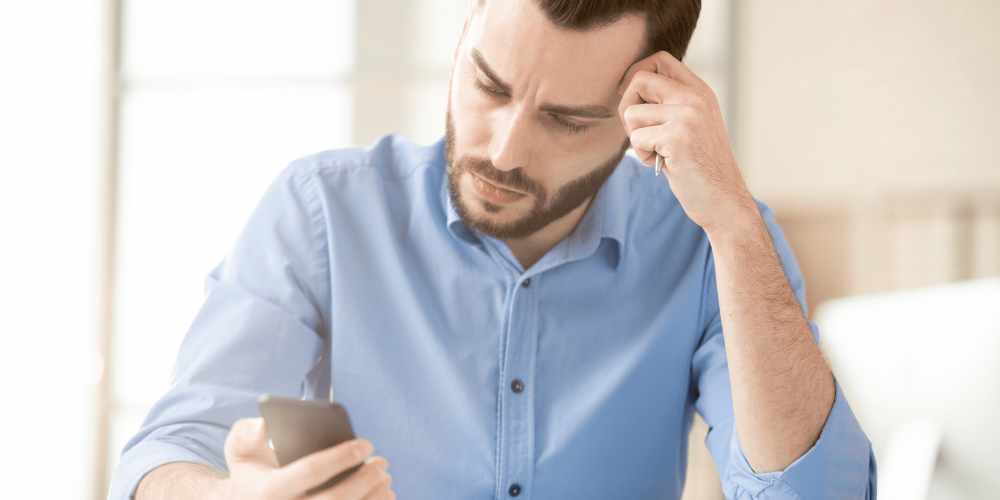 The Internal Revenue Service failed to tell nearly half a million victims of identity theft last year their information was being used by others for employment purposes, according to a new report, which attributed the failure to a computer programming error.

The report, from the Treasury Inspector General for Tax Administration, found the programming glitch kept the IRS from notifying 458,658 victims of “employment identity theft.” The identity thieves used the victim’s identity to get jobs. Employment identity theft can be a big problem for legitimate taxpayers, as the IRS could incorrectly compute their taxes based on income that doesn’t belong to them.

The IRS didn’t send the notice to anybody who had been identified as an employment identity theft victim in previous years. A programming error limited notifications to just the victims whose information was identified on a processing year 2017 return who weren’t previously identified as a victim. Each of these 458,658 taxpayers’ Social Security Numbers was used on a tax return before that year and they were identified by the IRS as a victim of employment identity theft. The IRS asked its programmers to correct the error last September, although it isn’t clear if the problem has been fixed yet.

“Taxpayers need to be notified once the IRS is aware that their identities are being used by others to gain employment,” said TIGTA Inspector General J. Russell George in a statement. “TIGTA’s audit found that the IRS needs to improve its process of notifying them, and we have made specific recommendations for doing so.”

“Regardless of the type, the IRS takes IDT fraud very seriously and has expended substantial resources to identify and stop tax fraud and the victimization of innocent taxpayers when their personally identifiable information is misused,” wrote Kenneth Corbin, commissioner of the IRS’s Wage and Investment Division. “Since February 2011, we have been identifying returns that reflect discrepancies between the wages self-reported by a taxpayer and wages attributed to the taxpayer as reported by an individual using that taxpayer’s SSN.”

Based on the results of a pilot program, the IRS began notifying the victims of employment-related identity theft in January 2017. “The 2017 Filing Season was the initial season for the employment-related IDT notification program,” said Corbin. “Throughout this season, we monitored the notification program to not only identify any programming issues, but to continue to refine and improve our process for notifying individuals when their SSNs were being misused by others for employment purposes.”

Unfortunately, we see tax identity theft affect thousands of tax payers each year. With our new transcript monitoring service, we focus on helping our clients approach their finances and taxes with a proactive strategy, addressing potential issues before they arise. With your authorization, we can monitor your tax identity and notify you of any changes in your tax record. We will also receive advanced notification if your return is selected for examination, allowing us to notify you of any potential issues right away. For more information on our IRS Transcript Monitoring Service, please fill out this brief questionnaire: