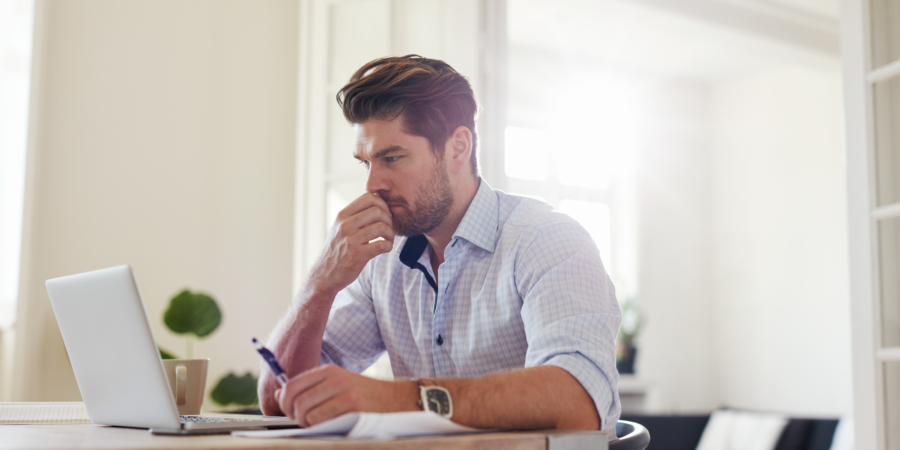 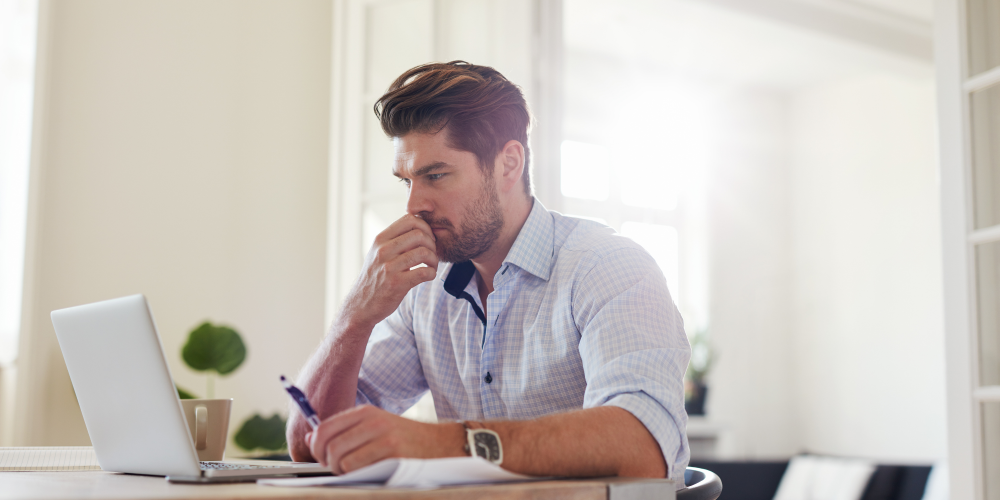 The latest small business tax bill won’t bail anyone out, keep any company from failing, or help stagnant companies grow.  However, if you are already expanding and need capital the Small Business Jobs and Credit Act of 2010 will help.
The latest small business tax bill to help grow jobs and stimulate the economy offers two ways for businesses to get cash.

The first, and perhaps more effective measure is an increase to the expensing levels for capital purchases. Before this bill passed businesses could expense up to $250,000 with the Section 179 depreciation deduction; however this phased out if their capital expenditures exceeded $800,000.  With the new limits, businesses can expense up to $500,000 and the phaseout is increased to $2 million.

Building improvements don’t typically qualify for Section 179, but under this bill improvements to restaurants and retail stores qualify up to $250,000.

The second is through $30 billion in funds to banks that can be leveraged into $300 billion in small business loans to credit strapped companies.

Additional tax perks in this small business tax bill include relaxed substantiation requirements for employer provided cell phones, the ability to deduct self-employed health insurance for SE Tax purposes, and changes to how startup costs are treated.  Instead of only being able to expense $5,000 in startup costs the first year, this is doubled to $10,000 with the remaining amount to be amortized as usual.

While the tax provisions will be helpful to midsized businesses in the process of expanding, the additional capital to banks for small business loans may be ineffective.  AP writer Pallavi Gogoi argues that banks will be unwilling to leverage loans to businesses who can’t pay it back and businesses who don’t have a growing customer base will not take on additional debt that they can’t support.  Banks are also nervous about taking government money after TARP turned into a regulatory nightmare for many troubled small banks.

Another issue that most in Washington are frankly clueless about is whether shareholders will have the basis to take financed losses.  Shareholder basis is calculated by adding money a shareholder has contributed to the small business to accumulated undistributed profits in the business.  When small businesses are highly leveraged and not making money, shareholders must postpone taking those business losses on their tax return until they can replenish their basis.  If you have been struggling and you borrow $500,000 to purchase new equipment and take the tax loss, you may end up being disappointed.

The key with this bill is to be thankful if you are going through major growth and expansion and can take advantage of the provisions.  If a major expansion is not in the cards, this bill should cause very few businesses to change their plans.