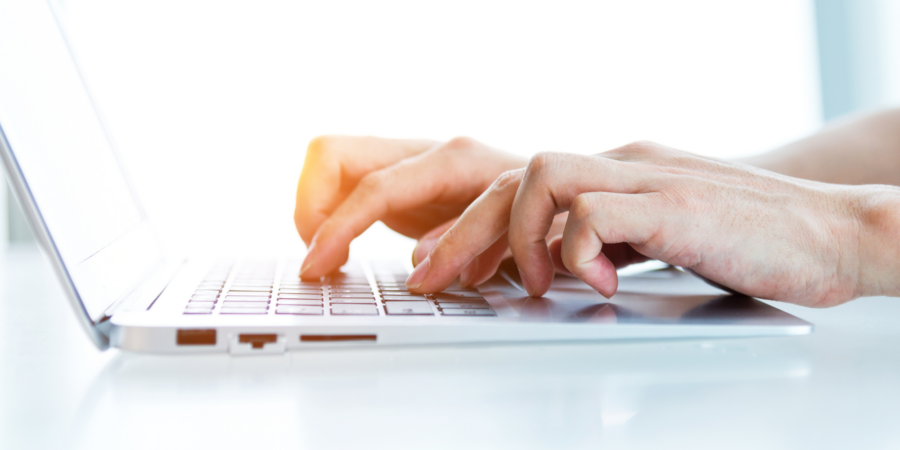 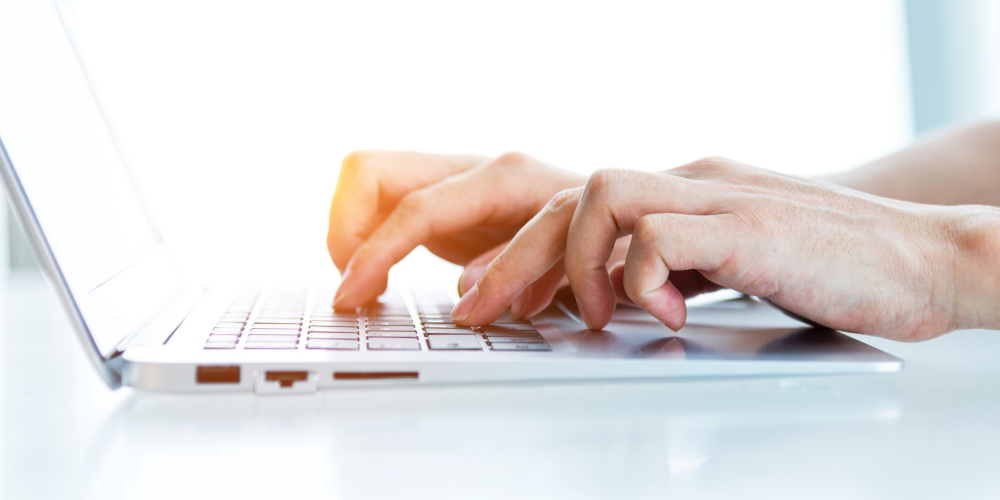 Honestly, we didn’t see this coming.  For people who are excited about the potential for a reduction of 2% on their Social Security taxes, you might not realize why the President put this into the compromise.  President Obama’s Making Work Pay Credit is expiring January 1, 2011 and it now looks as though it will not be renewed in the tax bill.  Apparently, the 2% Social Security tax break is meant to be a replacement.  That’s great news…especially if you are an upper income earner.  For lower-class and poor families, this one is not a great trade.  With a government controlled by those who favor progressive taxation, this was a surprise.
Consider this: if you had a family with AGI of $35,000, they would get the refundable Making Work Pay credit of $800.  On the other hand, their Social Security tax cut next year will come to $700.  The less they make, the lower their actual tax cut.  On the other hand, a family with each spouse making more than $106,800, or $213,600 combined, would save $4,272 with this tax cut.  Under the Making Work Pay Credit?  $0.  They would have been over the $150,000 AGI phaseout for the Making Work Pay Credit.

So is this fair?  Sure.  Everyone gets a 2% tax cut.  But if you and your spouse make less than $40,000, or you are single and make less than $20,000, you will be paying more tax under this plan.  For everyone else, this is a pretty sweet deal.  For example, a single person who makes $45,000 will get more than twice the tax cut they would under the Making Work Pay Credit.  Millionaires will get this same 2% up to the Social Security limit.

Administration of the Social Security cut should be a little bit easier, but not for “do-it-yourself” companies.  The Making Work Pay Credit created a nightmare for two income families, Social Security and military benefits recipients who reduced their withholding throughout the year and then found themselves owing more on April 15th or receiving reduced refunds because they forgot to account for early payments received as part of their benefits.  The Social Security cut will be much more straightforward and will guarantee that everyone gets the decrease in their withholding without having to repay anything at the end of the year.  However, it will make payroll more difficult to calculate since the employee and employer portions of FICA will no longer match.

Our recommendation, especially with all the upcoming changes from the healthcare law, the HIRE Act, and the Work Opportunity Tax Credit is to bite the bullet and get a payroll company to handle your payroll needs.  Even if this tax compromise fails, payroll is still getting way too complicated to accurately prepare yourself, and you could definitely be spending your time in better ways like making money for the company.