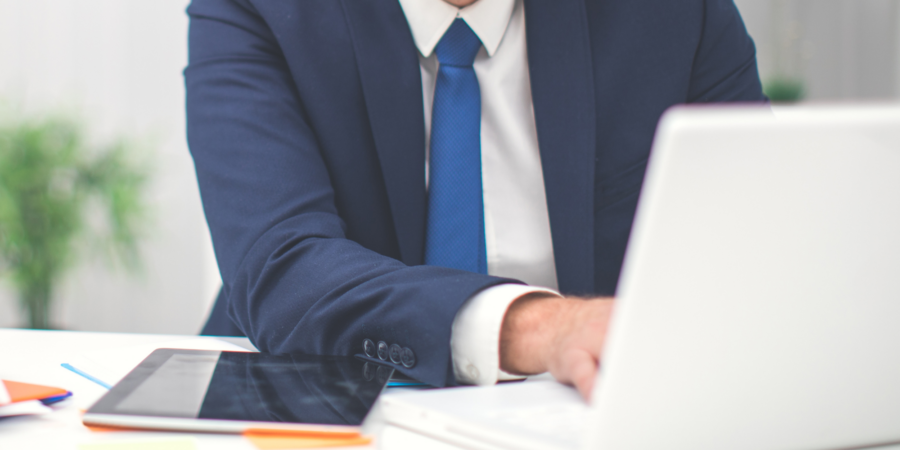 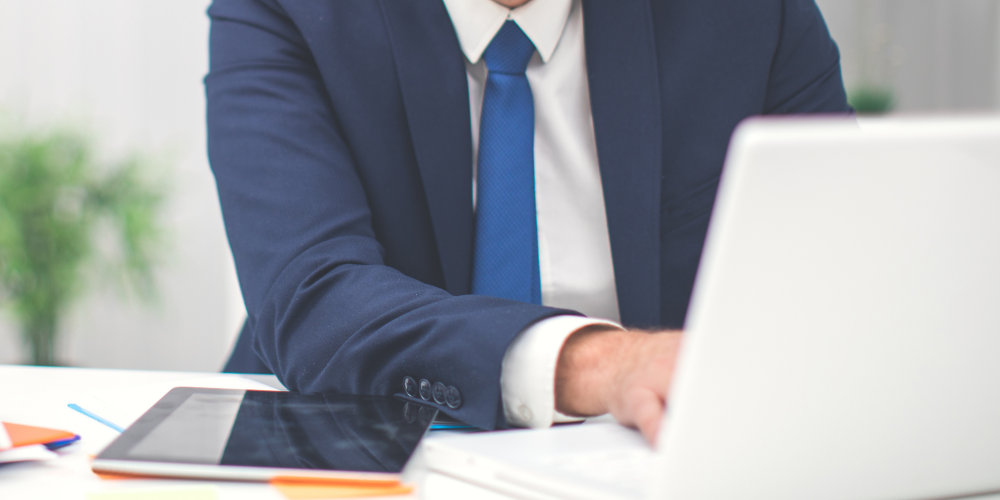 Tax relief!  Not so fast?

I was hoping to write a tax relief blog this morning about the pending political compromise between the White House and Congressional Republicans that would extend current tax rates for all Americans, set a $5 million exemption for the Estate Tax, cut Social Security taxes, and extend unemployment benefits.  While I think some version of this compromise will still get passed, its anyones guess when Washington politics is involved.

The plan to raise taxes only on those making $200,000 or more ($250,000 for families) has been defeated after multiple attempts over the last week and a half to pass it through the Senate.  The White House and Congressional Republicans had come up with the compromise bill described above and there was a great deal of enthusiasm that it would pass.  However, Democrats who still control both houses have not been as enthusiastic about the plan that extends current tax rates for upper income earners and provides a generous solution to the Estate tax which is set to come back in full strength next year.

The Estate Tax fix actually is one of the biggest sticking points for Congressional Democrats.  Some analysts have projected that increasing the exemption to $5 million per spouse and lowering the highest tax rate to 35% could add between $440 and $900 billion to the deficit over 10 years, which is a significant amount compared to the $75 billion that tax cuts for upper income earners or $60 billion for unemployment benefits will add to the deficit.  House Speaker Nancy Pelosi called the Estate Tax fix a “bridge too far” in this compromise.

So what does this mean?  Unfortunately, it means things are almost as uncertain today as they were yesterday.  I am not a Washington insider, but if I had to guess I would see it going down this way:

The two year tax rate extension will go through, as will the extension of unemployment benefits.  The cost of these provisions are low compared to some of the other provisions and these are the main sticking points in the current Senate make-up.  This is a compromise that could make it through both houses and be signed by the President.  Probably a few head scratcher provisions will be thrown in there in the last minute to make certain Congressmen vote for it.

On the other hand, the reduction in the Social Security withholding rate that the President wanted and the Estate Tax fix that the Republicans wanted will get nixed in the give and take.  Those two provisions together would have increased the deficit by up to $1.2 trillion according to some analysts.  I think both sides see those provisions as icing on the cake in this crucial compromise that can be shaved off if it means passing the extension of tax rates and unemployment.  The result would be a bill costing $514 billion, or about half what it would with the other provisions.

If this happens, I would expect the new Congress to work on a scaled down Estate Tax fix retroactively next year.  Whether it passes or not with the anticipated gridlock is a tough question.  We recommend being prepared, titling your assets appropriately, taking advantage of the annual gift tax exclusion of up to $13,000 to each beneficiary from each spouse, and talking to your adviser if you have an estate over $1,000,000.

We will keep you posted as the negotiations continue.