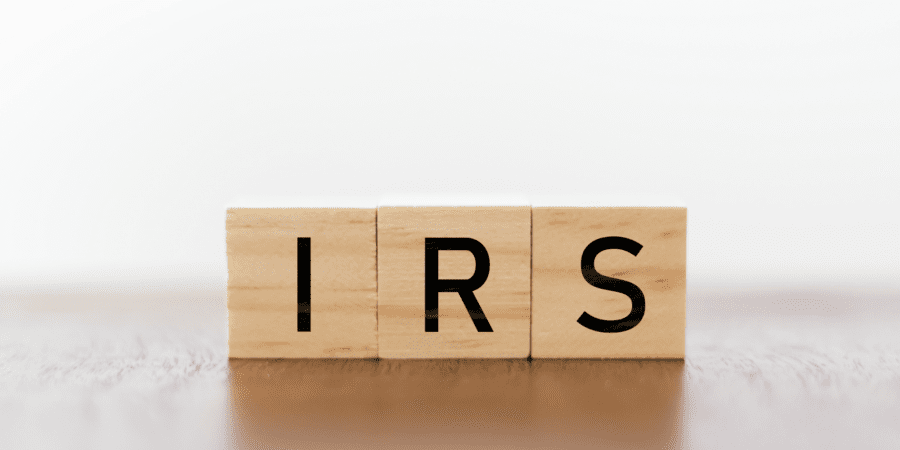 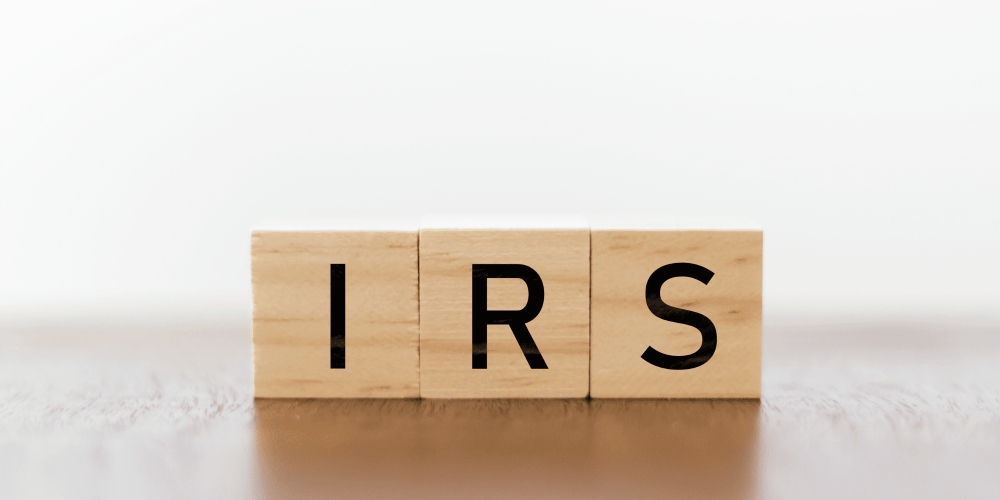 Watch Out: The IRS is Bringing in Backup

IRS to Use Private Debt Collectors

Okay, here’s the scoop: The IRS will begin turning over taxpayer accounts to four private debt collection companies. These firms will be able to keep up to 25% of what they collect.

Now before you start to curse the IRS under your breath, know this: the IRS utilized private debt collectors in the past,  but stopped in 2009 after deciding they could do it more efficiently in house. In 2015, however, Congress passed a law requiring the IRS to restart the program.

The Facts on Telephone Fraud

This change in procedure comes at a scary time, as telephone scammers have gotten better and better at convincing innocent taxpayers that they need to pay in order to avoid jail time. According to the inspector general for tax administration, over 1.9 million people have received calls from fake government agents since 2013. Over ten thousand victims have paid more than $55 million to these criminals. Scary, huh?

In October, the Justice Department announced charges against 61 defendants in the United States and abroad in connection with call center operations based in India.

These con artists tell unsuspecting victims that they have failed to pay their taxes or are at risk for deportation, and that a quick payment is the only way out of trouble.

If the collector insists you to go to Target or Walmart to send them gift cards as payment of your debt, hang up!

Know What to Look For

Mary Beth Murphy, who runs the small business and self-employed division at the IRS, gave us some tips and tricks to avoid being scammed:

“No one will hear from a private collection firm unless they have unpaid tax debts going back several years and they’ve already heard from the IRS multiple times about this debt” Murphy insists.

In addition to this, the IRS will be sending letters to taxpayers, letting them know of the private agency taking over their account. The private company will also send out a letter to the taxpayers before calling them.

As with any governmental change, there is much debate on whether this is helpful or harmful to the American public.  Those who oppose the debt collectors’ new role with the IRS feel that this method has failed in the past for good reason. They also argue that the calls are nothing short of harassment to taxpayers. Supporters of this change, however, feel that collecting these dues is simply a matter of fairness to those who pay what they owe.

Like it or not, this program has the capability to grow, depending on its success. The IRS will begin with accounts where the debt is less than $50,000. As it progresses, however, the agency will assign larger, more complicated cases to the private collectors.

We’d love to hear your thoughts on this change. Are you for the more aggressive approach of collecting unpaid taxes?

As always, if you receive any call regarding your tax position, please do not hesitate to reach out to us.

Read more about this topic on the IRS website by clicking this link: www.IRS.gov