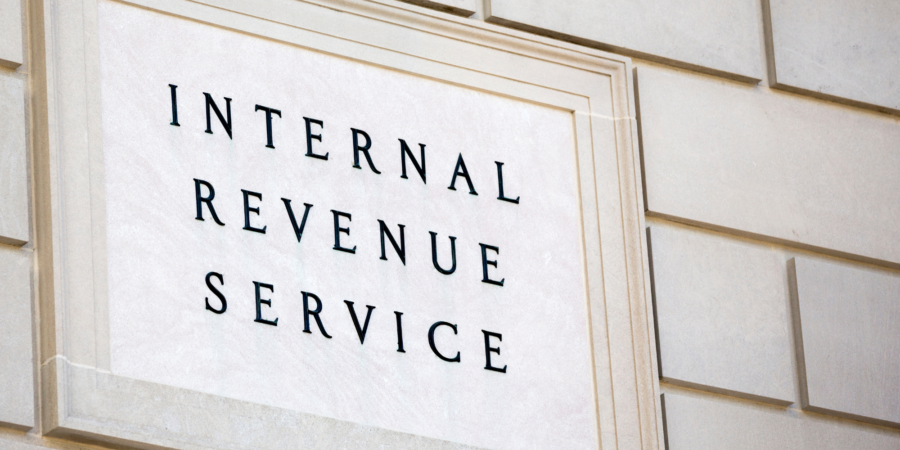 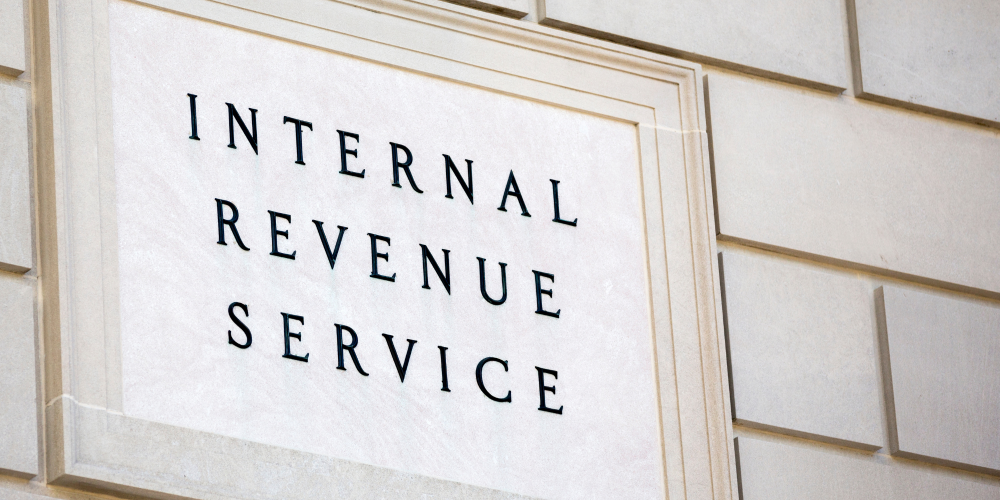 Every year the Taxpayer Advocate’s office releases the most pressing concerns involving the IRS from a taxpayer perspective. This year, with IRS efficiency at an all time low, the TAS (Taxpayer Advocate Service) has picked up on the pain many of us are feeling when dealing with the IRS. It all boils down to this: the IRS is broke, overworked, and can’t deal with the new regulations, healthcare taxes/credits, compliance measures and other changes that have been implemented over the last couple of years. There were 579 changes to the tax code in 2010 alone. According to the TAS it is resulting in a failure of the IRS to perform efficiently and is putting the rights of taxpayers in jeopardy.

One issue is an expansion of refundable credits. When the IRS hands out free money, fraud increases. The IRS’ Electronic Fraud Detection System flagged 1,054,704 returns this last year, a 72% increase from the prior year. In our experience, every adoption credit return we prepared was delayed for additional information in 2011.

TAS commented that part of the IRS’ process to avoid increasing costs is automation and “shortcuts”. However, these shortcuts often disregard taxpayer rights. The IRS is sending out more computer generated changes to tax returns and fewer actual audits. An audit gives a taxpayer the right to avoid repetitive and unnecessary examinations and the right to seek review of the IRS’ determination in US Tax Court before the tax is assessed. In addition, where audits were performed, many were done by correspondence in an environment where it was nearly impossible to actually work with one IRS agent on the case. We saw in some of the audits we were involved with where the audit was reaching a favorable conclusion and the staff member either left or was promoted. In some cases the agent who came in to finish the audit started the entire process over again. This is both frustrating and unfair for the taxpayer, but it is a result of an understaffed and over worked IRS agency.

Another problem with automated rejections of certain deductions is that the IRS is often wrong. For example, in 2010 the IRS used an automated system that disallowed the dependent exemption on 300,000 returns. But when those determinations were challenged, the IRS ended up being wrong about 55% of the time according to the TAS. In addition, of the instances that were wrong, the TAS determined that the IRS had the information necessary to immediately resolve about 56% of those cases without even needing to contact the taxpayer. The automated system is not designed to figure that out.

TAS Director Nina Olson wrote “In light of the IRS’s indiscriminate use of automation to avoid personal contact with taxpayers and the sheer volume of work to be accomplished, the IRS is increasingly in danger of judging taxpayers as noncompliant when in fact they are not.”

The IRS used to answer the phone. In 2011 less than 70% of phone calls to the IRS were answered. We have noted wait times from 30 minutes to over an hour. In addition, notice responses are sitting in their work queue for far longer periods of time. In 2004, backlog of correspondence for tax adjustments was about 357,151. In 2011 it is at 920,768. 47% of that backlogged correspondence is what the IRS considers “over-age”, or more than 45 days old.

The TAS is on the case, recommending a Taxpayer’s Bill of Rights to Congress, an analysis of the IRS’ automated examination procedures, and a host of other changes to protect taxpayer rights. But for now, expect long wait times on hold with the IRS, incorrect notices, limited personal contact with IRS agents, and more work in getting IRS issues resolved.

If you need help navigating the maze and hurdles of an IRS notice or audit, we are here to help.