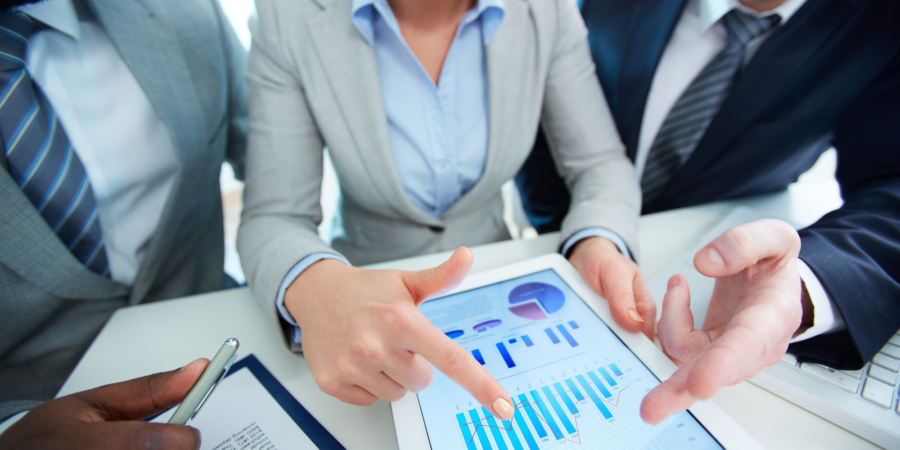 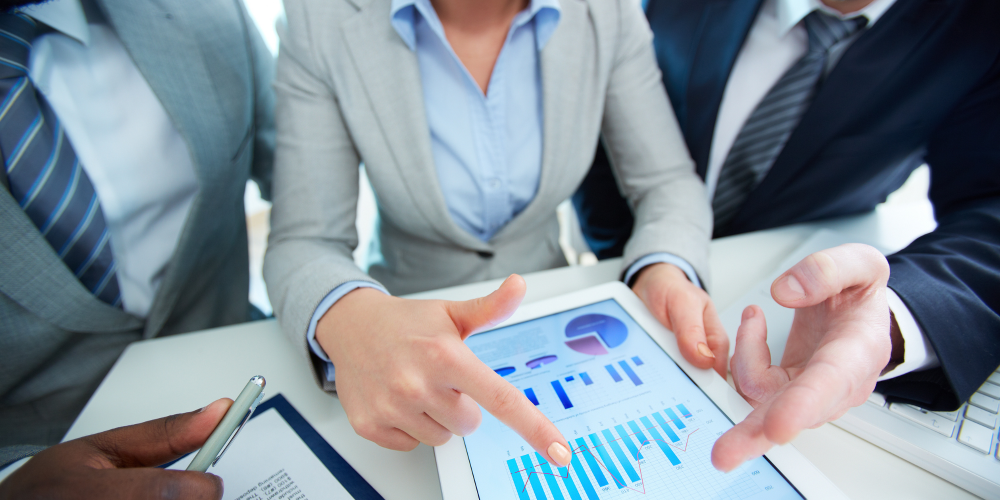 Two simple ways to cut your S-Corp flow through taxes

Much of tax accounting makes sense.  You get income, you pay expenses, you pay taxes on the net income.  Other tax accounting issues are not so simple, namely S-corp flow through taxes.  In some cases, the difference between paying twice as much tax or not being able to take a significant deduction are simply a matter of following proper procedures.  S-Corp health insurance and S-Corp shareholder loans are two areas where you can save a boatload of taxes simply by crossing your Ts and dotting your Is.

Two Simple Ways to cut your S-corp flow through taxes

Here’s the catch.  Most payroll companies have those W-2s ready to go within a week of the end of the year.  You have to be pro-active and get that figure to them.  In the past, we have been able to report the amount on Schedule K-1 after the fact, but the IRS is cracking down and saying no more.  If it isn’t reported on Form W-2, your only choice will be to report the amount on Schedule A, which means that for now it will be subject to the 7.5% of AGI floor, and when Obamacare fully implements that will be 10% of AGI.  So for example, if your S-Corp made you $100,000 and you paid $10,000 in health insurance, you won’t be able to deduct any of it.

2. Do shareholder loans to your S-Corp right.  Capital contributions to the company can be the best way to build basis and take losses.  That is because when you repay yourself on a loan to a shareholder loan to an S-Corp with reduced basis due to prior year losses, you have to record a pro-rata share of that loan repayment as income.  But where capital contributions are not practical and a loan to the company works, make sure you prepare a physical note.  It is easy for shareholders to just put money in and take it out, but without a note the treatment on gains on repayment will be ordinary income subject to your tax bracket.

For example, let’s say you open up an S-Corp and put $100,000 in as a loan to purchase equipment and buildings.  That year you take $100,000 in losses against that loan basis, reducing your loan basis to $0.  The following year, you pay yourself back $50,000 of that loan and make significant amounts of income from other sources.  If you have a note for that loan, the treatment of the $50,000 loan repayment in excess of basis is long-term capital gain taxed at 15%.  Without a note, that is considered simply an open account and the repayment will be treated as ordinary income, taxed as high as 35%.  This simple step could save the taxpayer $10,000 in taxes on a $50,000 repayment of shareholder loans.

You can read more about structuring shareholder loans to S-Corps here.

As always we are here to help.  Don’t hesitate to give us a call if you have any questions.