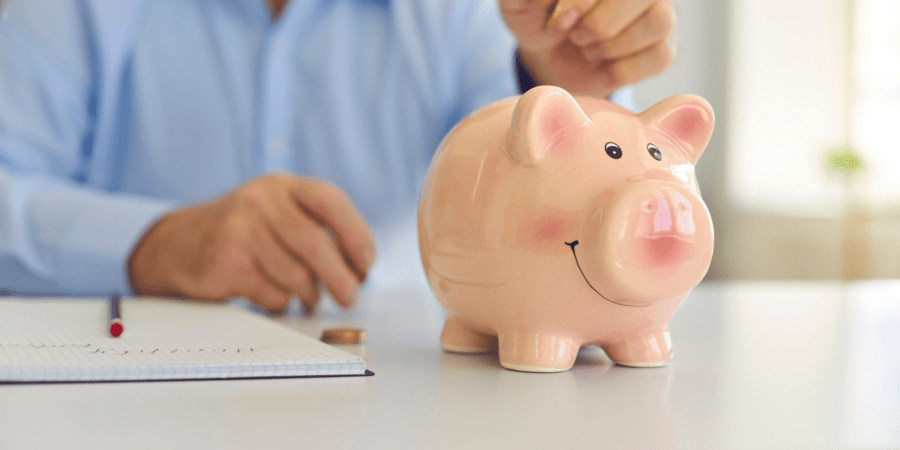 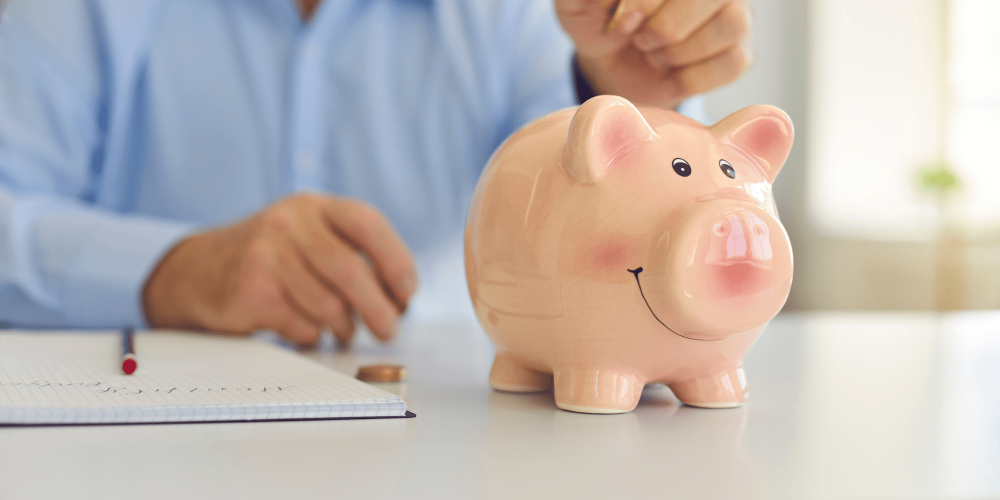 Who is MyRA and why is Everyone Talking about Her?

In his recent State of the Union Address, President Obama introduced America to MyRA (or, “My Retirement Account”) for people who lack employer-sponsored retirement plans. He signed a presidential memorandum in Pennsylvania to make America’s new Savings Sweetheart official.

The concept behind a MyRA is relatively simple: Taxpayers can sock away up to $15,000 into a MyRA account. The accounts provide returns on investment identical to those of the government’s Thrift Savings Plan, which over the past ten years have averaged 3.6%. The growth is essentially risk-free, it is tax-free, and it generally outpaces inflation making it viable for those who are highly risk-averse or lack the assets or financial expertise to invest properly otherwise. Participants can cash out of the accounts at any time without facing a penalty.

Participants must invest a minimum initial amount of $25 and minimum ongoing amounts of $5, which can be done through automatic payroll deductions. Employer participation is not mandatory, so it will be interesting to see how many employers take on the additional reporting requirement. Single individuals must have incomes below $129,000 and married couples must have incomes below $191,000 to participate, and they may participate even if they have existing 401(k)s or other retirement accounts to the extent that they are below the annual contribution limits for those accounts.

So what do we at Financial Solution Advisors, PLLC make of this? While the return on investment is relatively low compared historically to a well-balanced portfolio consisting of debt and equity assets, we support any savings program, especially if the return is poised to outpace inflation. The U.S. average personal savings rate averaged only 4.6% for the ten years between January 1, 2003 and December 31, 2012. Anything that helps to encourage individuals and families to increase their savings to more reasonable levels, especially those of limited means, and does so in ways that are fiscally responsible (that is, providing a positive real return) are welcome additions to the arsenal of savings options. For most Americans, Social Security will be the only reliable source of income at retirement. A MyRA can certainly help to supplement retirement by diversifying a retiree’s income sources and assist on rainy days.

We are a little intrigued by the income limitations: first, by the fact that there is a substantial (and, in our view, unnecessary) marriage penalty; second, by the fact that the limitations do not currently appear to be indexed for inflation; and third, by the fact that there is any limitation at all. Most individuals who would participate in such a plan would not have incomes in excess of those levels anyway, so it seems superfluous to have the limits at all. Of course, with most tax law, we have all seen more than our fair share of income limitations and marriage penalties, so we hardly find it surprising. Also, the $15,000 cap does not appear to be indexed for inflation. $15,000 is not a substantial amount of money from a savings standpoint, especially if retirement is the goal, and once a MyRA is forced to be converted to a Roth, there will be the standard 10% penalty for early withdrawal (withdrawal before age 59 and 1/2) consistent with the regulations that apply to both Roth and Traditional IRAs.

Another potential issue is how the funds are invested. While government securities are considered “safe,” they do represent additional government debt rather than private investments in the U.S. economy. This opens up the door to potential political gamesmanship with these automated savings accounts when it comes to issues surrounding the federal budget, the debt ceiling, and so forth. The original vision for MyRA was for it to serve as an automatic savings account with an “opt-out” feature. The goal may ultimately be to evolve it in that direction in the future as the political environment allows.

Still, despite these issues, MyRAs are a positive step for the majority of American families. Is it what we would implement if we were in charge? Not necessarily. But, it’s definitely a decent option for many families and individuals looking to generate some savings and still maintain access to the money during their working years.