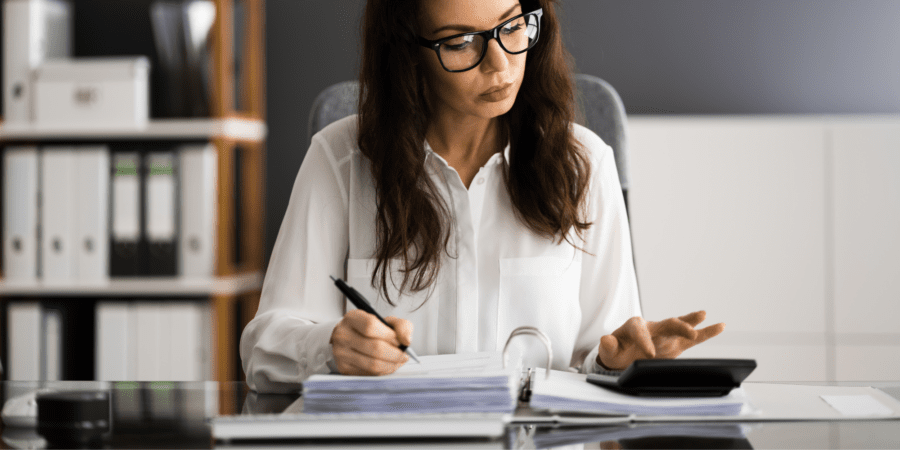 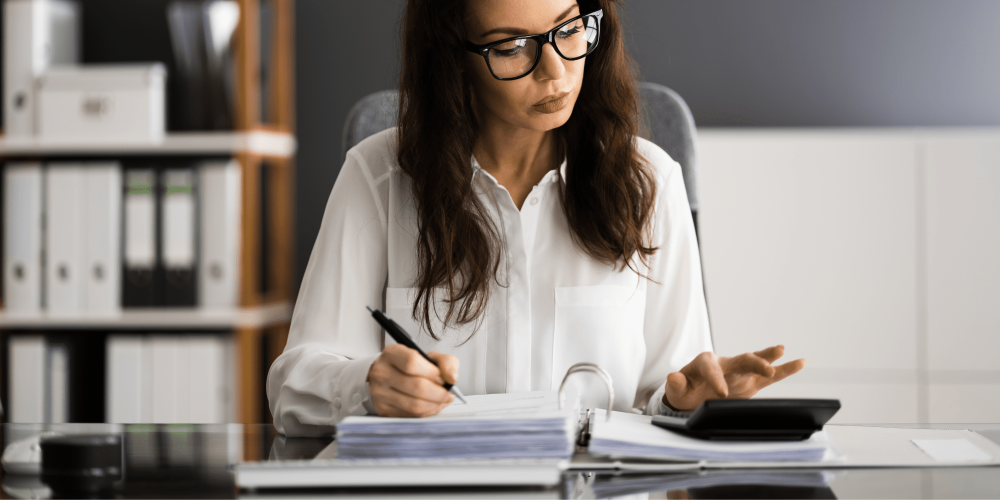 There has always been tension between employers and regulators when it comes to worker classification.  For some employers, there are potential savings on benefits costs and insurance costs by treating workers as subcontractors.  For many the issue is saving payroll taxes.  For others, it’s simply easier to stroke a check to the worker rather than having to jump through the myriad hoops of payroll compliance, which are somewhat cumbersome and risky.  However, there is often ambiguity about whether someone who does work for the company is truly a subcontractor or an employee.

Typically, the tests to determine worker classification have been based on control.  If an employer determines their worker’s hours, provides them with equipment, gives them business cards to hand out, and is their sole employer, then that worker would be classified as an employee.  However, an individual who sets their own schedule, uses their own tools, has their own business, and works for multiple clients would typically be considered a subcontractor depending on all the facts and circumstances.

The new guidance memo expands the test to include “economic realities” and the concept of “suffering or permitting to work.”  These standards were originally used to prevent illegal child labor hired through third-parties.  The idea is that if the worker is economically dependent on the employer, they are an employee.  This broadens the “employee” classification to include workers who are an integral part of the employer’s business and have a long term relationship with the employer.

This change could negatively affect several industries.  One of the examples provided talks about a framing construction business that uses a carpenter subcontractor.  Since the carpenter is integral to the business of framing houses, the Labor Department argues that person should be considered an employee.  This could also affect creative businesses who engage with subcontract freelance designers.  Uber is currently appealing a lawsuit decision regarding how their drivers are classified.

This guidance memo is sure to be challenged and does not overrule state employment laws.  However, with new benefits rules from the Affordable Care Act and other legislative shifts, this issue is not going away soon.  We recommend reviewing your worker classifications and take a proactive approach to these potential changes in worker classification.  If you have any questions about how you should be classifying your workers, feel free to contact us for a consultation.