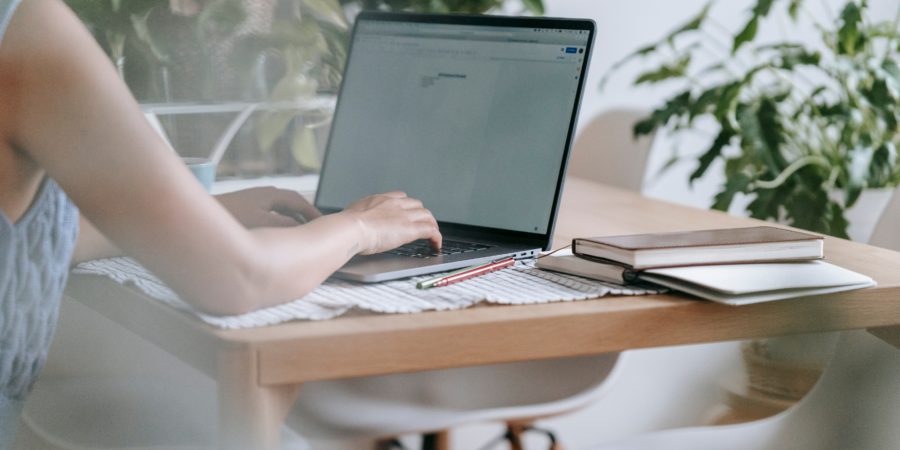 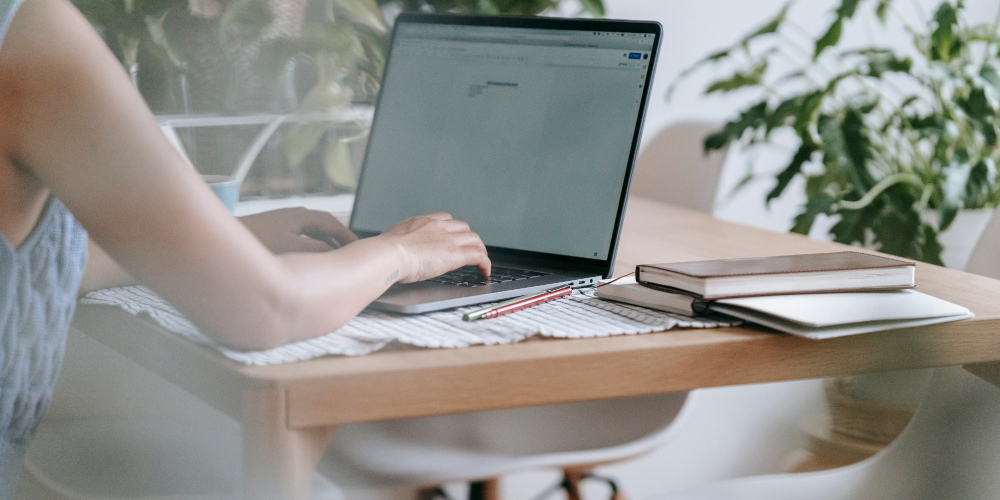 If you are hoping to find out if your taxes are going up next year, you might have to wait until next year.  The sluggish economy, mixed with election year politics and increasing deficits, are making good tax policy and the future of tax law more and more difficult to nail down or anticipate.  While the minority party continues to support extending all the prior administrations tax cuts, the Democrat party who may actually be making the decision ranges from extending all the cuts to extending none of the Bush tax cuts.

The confusion can be seen in statements from individuals such as Obama economic adviser Christian Romer told the San Fransisco Chronicle that “tax increases appear to have a very large, sustained and highly negative impact on output” while “tax cuts have very large and persistent positive output effects.”   But later she blogged that “extending the high-income tax cuts would provide very little job creation in 2011.”

On the other hand, there are some who are calling on Congress to let all the tax cuts expire.  This includes former Fed chairman Alan Greenspan.  While this action would be the most difficult politically, it would be the easiest to actually implement.  All they would have to do is nothing.  In fact, they may do exactly that and simply fix the problem retroactively next year depending on how the economy is doing.  In other words, you may not know your tax rate for 2011 until the end of 2011.  Although the clock is ticking, we still have no indication of when this battle will be hashed out.

If the Obama plan is adopted and taxes are increased only on the top earners, will you be affected?  Without getting into economic theory, one issue that Republicans are pointing out is that just because your taxable income is over $250,000 doesn’t mean you actually took home that much.  For example, small business owners may use funds to pay down debt principle, purchase inventory, or purchase buildings and real property that must be depreciated over 39 years.  These cash outflows have little effect on reducing their taxable income and their K-1 might show $250,000 in taxable income even if they didn’t receive a dollar from it.  S Corp shareholders and partners could see their tax rates go up as they try to build their company and build up cash reserves for future expansion.  Instead of growing, they may find themselves withdrawing those cash reserves to pay personal income taxes on money they don’t have.

If you would like a calculation performed on your business, let us know as we are here to help.