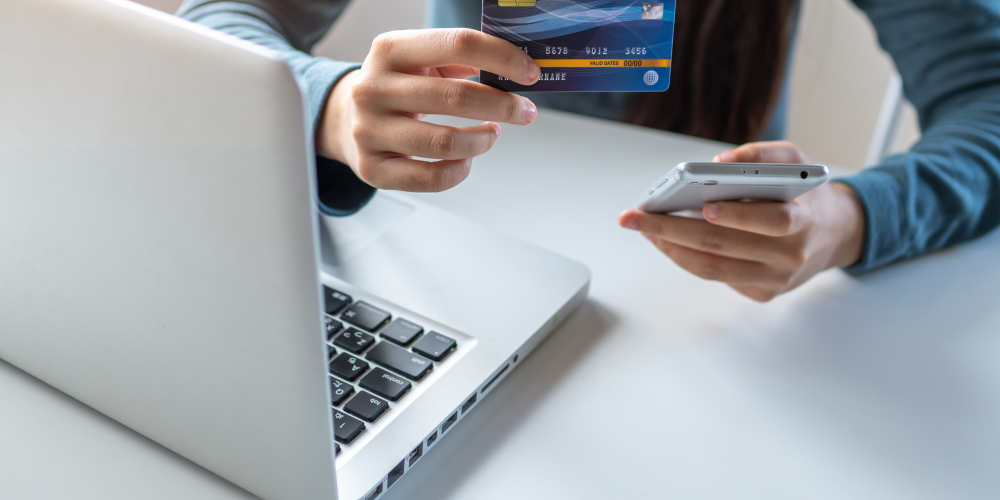 What Amazon Learned About Nexus

It is no secret that states are hurting for money.  At the same time we are seeing an increase in the amount of interstate commerce that can be accomplished without ever setting foot in a state.  From online colleges to direct seller websites to nationally known contractors, businesses are taking mobility to new levels.  The problem comes when states want to ensure they receive their tax dollars.  Perhaps you have heard of the Marketplace Fairness Act?

The Marketplace Fairness Act does two major things.  The first is to consolidate and simplify state sales tax filings.  This is a very good thing for multi-state companies, especially because of the vast differences in forms and procedures among the states.  For example, the paper form for a South Carolina sales tax return recently has been about four pages long, whereas a Florida return might cover a total of 2/3rds of a page.  The other thing the Marketplace Fairness Act does is require out of state companies with a certain amount or more of sales in another state to collect taxes in that state.  Obviously, this is not so good for big multi-state retailers, especially who sell online.

So why would Amazon.com support the Marketplace Fairness Act?  This is the part you need to pay attention to, even if you are not an online retailer but do business in other states. What Amazon is learning about nexus is that they already have economic nexus in all 50 states because of independent sellers who use the site.  In other words, even if you use independent sellers, or independent sub-contractors, you still have nexus in that state.  Even if you don’t have a physical presence in the state, you may still have nexus because of work you sub out.

This new concept of “economic nexus” has allowed state courts to recently start remolding the rules on liability for out of state companies.  In many cases, these states are also allowing their auditors to go back to any open period, whether the business knew they would end up being liable or not.

This is a game changer for sales tax, and there is no statute of limitations on sales tax when it comes to nexus issues.

The question then becomes, what do I do now?  The best thing you can do if you think you have an out of state nexus issue is to contact your tax accountant.  States don’t simply grant do-overs nor will they forgive past tax sins committed in ignorance.  But if done properly, there are opportunities for amnesty or voluntary disclosure agreements.  Another important time to contact your tax accountant is if you are getting ready to do business in another state.  Some states require that you register before you begin work and that you obtain certification to contract out work in the state even if you never set foot in that state.

If you have any questions, please don’t hesitate to contact us.

P.S. For gamers, the next potential big thing in the sales tax world could be sales tax on virtual items.  In fact, many online game manufacturers are already programming for the possibility that purchasing virtual game tools, weapons, and gifts may become a taxable event.