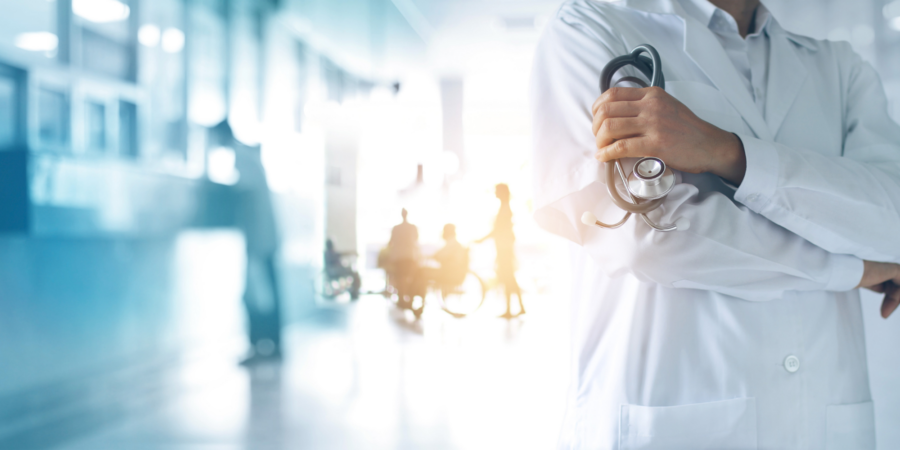 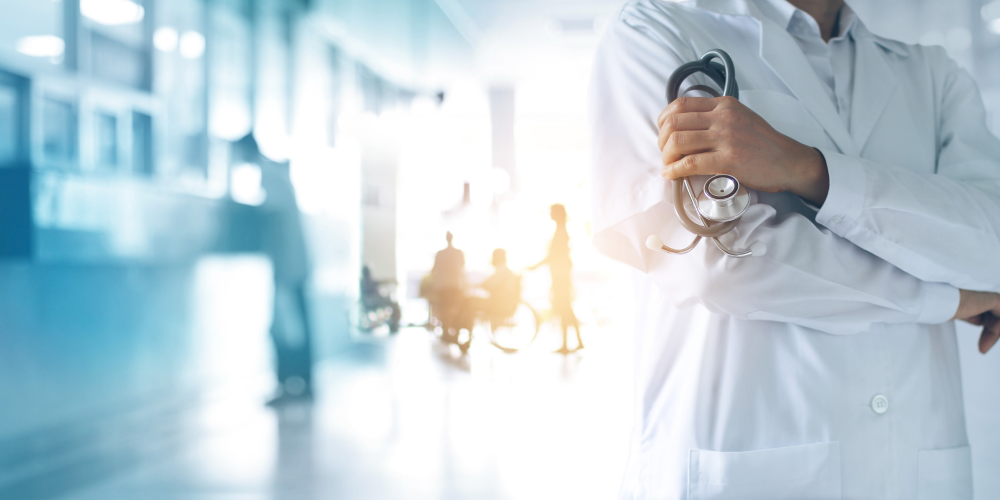 Last time, in Healthcare and Taxes Part 1, we looked at provisions of the new Healthcare bill that will hit in 2010-2013.  Today we are looking at 2014 changes, and two credits you may qualify for this year.  In Healthcare and Taxes, Part 3 , we will take a closer look at some of the intricate details of this bill.

Last week we were left with a somewhat bleak picture of the bill.  That is because most of the beneficial provisions don’t begin until 2014.  But before you schedule that January 1, 2014 hip replacement, you might want to know if you even qualify for the 2014 provisions.  So here they are:

Insurers will no longer be able to deny coverage to people with medical problems, pre-existing conditions, or unhealthy lifestyles.  They also won’t be able to vary your rate based on your health.  For people with chronic health issues or diseases, this is good news.  On the other hand though, it will cause rates to increase.  Premiums can vary by age, location, and tobacco usage.  In other words, a 40 year old who works out, eats healthy and lives in New York City could pay up to three times as much for health insurance as a 30 year old who does not take care of himself, eats fatty foods and lives in a low risk area of the country.

2014 is the deadline for states to open up the insurance exchanges.  This should help consumers be able to understand better what their insurance company will offer and what they will cover.  The hope is that the government will be able to regulate these plans to keep the fine print to a minimum.

You won’t get free insurance in 2014, but you will get tax credits to buy health insurance.  These credits are based on household income at four times the poverty level and are on a sliding scale up to 9.5% of your household income.  So what does that mean exactly?  Well, for some families in the US it may not mean that much.  A family of four making $88,200 a year would receive the credit (up to $8,379), but a single person would have to make less than $43,320 to see these Healthcare tax credits.  And then the credit is on a “sliding scale”, meaning that if you are just below the threshold you may not get the whole 9.5%.  Will $8,379 be enough to provide coverage for a family of four after these other provisions and embedded taxes are put into place?  We will see.

Where the free insurance comes in is an expansion of Medicare coverage to low incomers who make less than 133% of the poverty level.  This means less than $29,327 for a family of four and less than $14,404 for an individual.  Again, is this good?  We have already seen that this will be paid for by cutting Medicare payments to doctors.  Unless you have your Supply & Demand chart upside-down, you will see that when you increase demand but artificially reduce prices it will create a shortage in doctors who cover Medicare patients.

In 2014 you will be required to purchase health insurance.  Employers with more than 50 employees who do not cover their employees will be faced with a $2,000 per employee penalty, with an exemption for the first thirty employees.  If you are a citizen or legal resident and are not covered by your employer, you must purchase private insurance or you will be hit with a tax penalty.  The penalty starts at $95 in 2014 and then goes up to $695 in 2016 and is indexed for inflation after that.  The tax penalty is capped at $2,250 per family.

That covers the 2014 changes, but as promised here are two beneficial changes that start this year:

I mentioned last time a tax credit for businesses who cover their employees.  Do you qualify?  Follow these simple steps to find out.
– Step 1: Determine your number of qualifying employees.  If you have less than 25 full-time or full-time equivalent employees(divide total annual hours of part-time employees by 2080) who aren’t owners or family members go to step 2.
– Step 2: Divide your total annual wages paid to these employees by the total number of employees in step 1.
– Step 2: If the result is less than $50,000 and you cover at least half of the insurance premiums for your employees (not including the coverage for their families), then you may be eligible for the Small Business Health Care Tax Credit.

Another beneficial change in the bill is a change to the Adoption Credit.  The Healthcare bill extends the adoption credit through 2011, increases it to $13,170, and makes it refundable, meaning that even if your tax liability is reduced to zero you still get the rest of the credit refunded to you.  Prior to this the remaining credit was carried over to future years instead of being refunded.

Stay tuned for part III where we digest some of the intricate details of this massive bill and provide you insight on ways to save money and taxes.