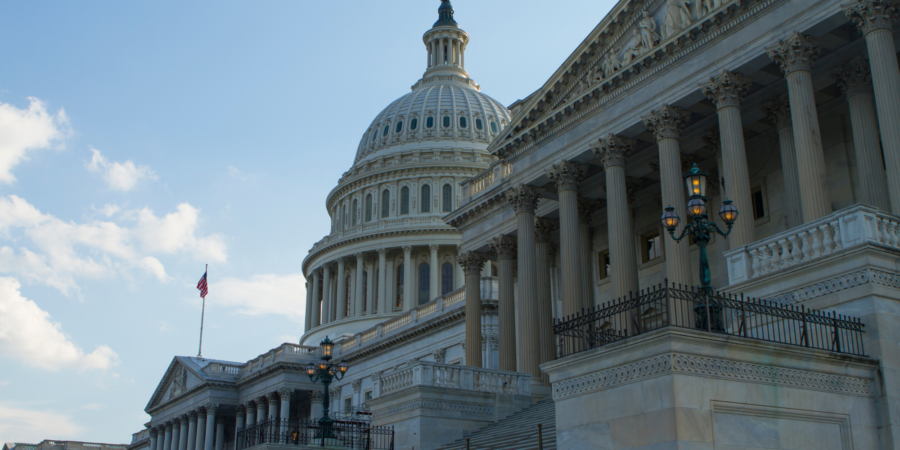 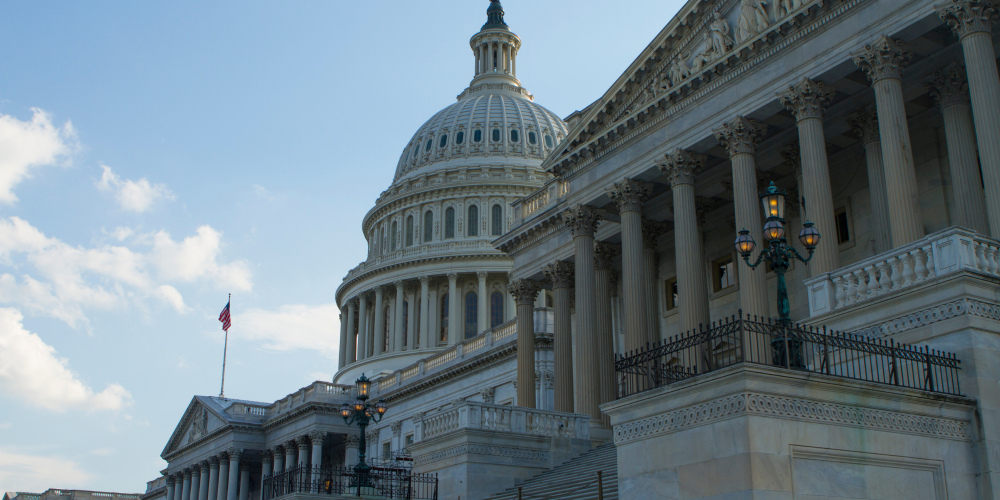 We are now about 15 hours away from the deadline.  No, I’m not talking about the tax deadline, I am talking about the deadline for the government to pass a funding bill to prevent a government shutdown.  Many of us, frustrated with how poorly Washington has done at coming together to pass this budget, might not think a shut down is such a bad idea.  Here’s the problem, it might affect your tax refund.

If you watch the evening news, you may have seen stories about how people won’t be getting their refund.  It may have sounded like the whole i.o.u. situation in California a couple years back when the state couldn’t afford to hand out refunds.  In this case, worse case scenario is that your refund will be delayed a week or two until the President signs a funding bill.  In fact, as of right now the IRS is promising that e-filed returns will continue to be processed and refunds will continue to go out on schedule.  If you paper filed your return, it may sit for a while.  Of course, this doesn’t mean that the April 18th deadline goes away for paper filers.

While we may be frustrated that “non-essential services” includes processing paper tax filings, you will be happy to know that “non-essential services” also includes reviews and audits. If you have an auditor cruel enough to schedule an audit the week before the income tax deadline, you may want to have your accountant contact them to see how this will effect scheduling.

On a personal note, if you are claiming the adoption credit this will put a severe extension of time on getting that nice payout from Uncle Sam.  Not only does the adoption tax credit require paper filing, but the majority of returns qualifying for the adoption credit are being reviewed by the IRS with requests for substantiation being sent out.

So what do you need to know at this point?  There are three bills currently in the process, as of Friday morning April, 8.  The first is H.R. 1, which is the GOP government funding bill for the 2010-2011 fiscal year.  The House has passed it, the Senate won’t take it up for a vote.  You may be wondering why the government is just now getting around to passing a budget for the 2010-2011 fiscal year.  So are we?

The next bill is another short term stop-gap bill to fund the government for another 10 days while H.R. 1 is negotiated.  This bill also cuts $12 billion in spending and funds the troops through the end of the fiscal year.  Again, the House has passed it, the Senate won’t touch it, and the President has promised to veto it.  Among sticky issues, this continuing resolution cuts some funding for the Clean Air Act and taxpayer funding of abortion in D.C.  If neither of these two bills pass by midnight, the government will shut down all non-essential services.

The final bill is Rep. Ryan’s 2012 long-term budget.  You can ignore this one right now.  Along with cutting $6 trillion in deficit spending over 10 years, Ryan’s bill also consolidates tax brackets in exchange for deductions and credits getting us much closer to a flatter tax envisioned by President Obama’s bi-partisan debt panel.  It has about as much chance of passing as Obama’s 2012 long-term budget framework which cut military spending while doing very little to decrease the deficit.

With the current level of gridlock and immense ideological span between the two sides, shutdowns may start to become as common as last minute AMT fixes.  Just something we have to anticipate and deal with every year.