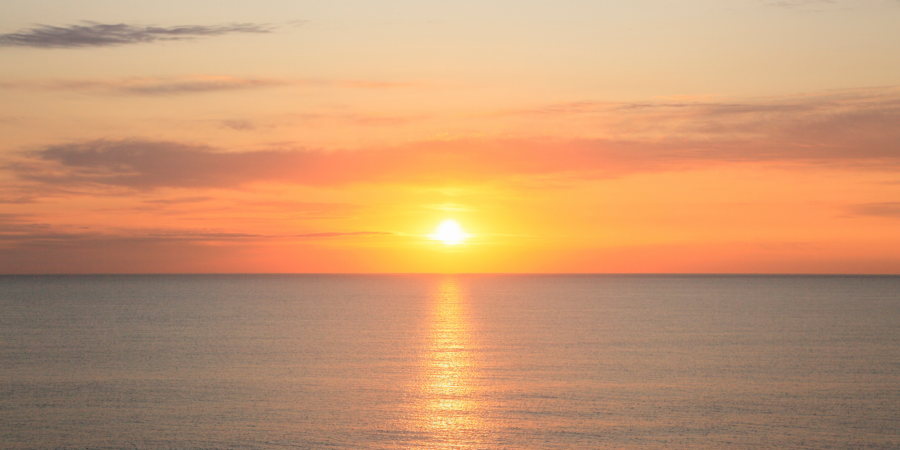 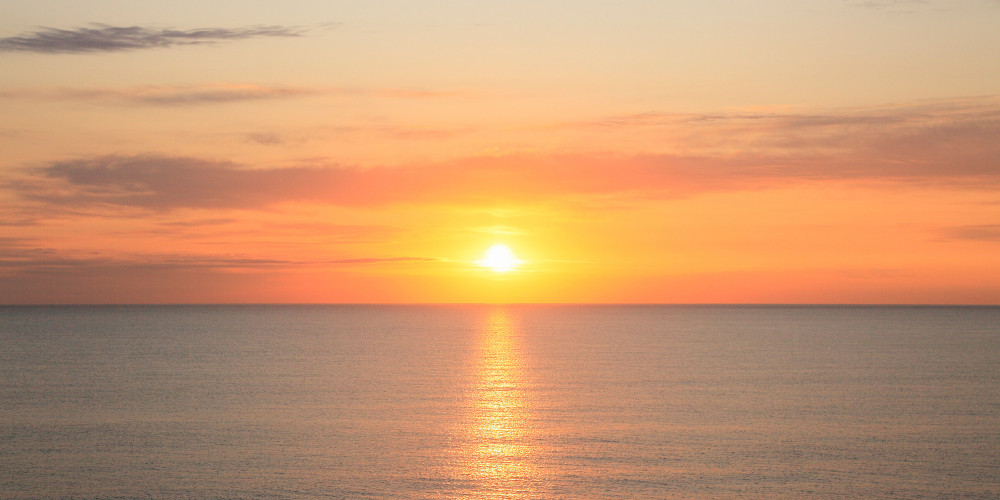 Tax Changes On The Horizon

With Congress focused on everything but taxes, you might not know that tax laws are changing right now simply through attrition. Many of the Bush tax cuts have already expired and some of the more significant provisions including everyone’s rates and brackets will be expiring in less than a year.  Congress sits at the precipice of the first drop in a long election year roller coaster that will require the majority party to figure out how to handle expiring tax cuts put in place by the minority party while trying to balance the economy in the middle of a debt-funded, jobless recovery.  In this post, let’s look at where we are, what we expect, and some of the rumors that are swirling around.

Where we are…
As of the first of this year, deductions for education tuition and fees, teaching supplies, state sales tax, and favorable deductions for certain asset purchases are gone.  On the other hand, so is the Estate Tax.  But the Estate Tax is set to come back next year at 2001 rates, meaning estate assets over $1 million dollars will be taxed up to a top rate of 60% starting in 2011.

Also set to come back next year are pre-2001 tax rates and brackets.  That means that your income tax rates would jump between 3 and 13% depending on your income.  The largest increases could actually affect a small portion of the middle class.

We still have the Making Work Pay credit which was a surprise to most taxpayers this year, even if they already knew about it.  For those who didn’t know about it, it was a pleasant surprise that padded their refunds.  For some who did know about it, it was an unpleasant surprise because they had adjusted their withholding too low.  If you received $250 payments from the Government through Social Security or the military, this will reduce your Making Work Pay credit.  Also, working spouses may be withholding at the lower credit rate even though combined their joint income makes them ineligible.

We also have enhanced education credits for students in their third and fourth year of college who have already taken the Hope Credit. You can read about the American Opportunity Tax Credit right here in our blog.

What we expect…
This is an election year.  Expect Bush tax cuts for all the rates and brackets but the top two to be extended.  Also, expect the the lapsed deductions mentioned above to be renewed as well.  They probably won’t renew tax rates for the top two brackets because of the deficits we are facing.  As far as the Estate Tax, it is still uncertain if enough of a consensus can be reached between the two sides to fix it before next year.

The IRS needs money, but with the gridlock in Washington they will need to be more creative to bring those funds in.  Expect a crackdown on misclassified sub-contract labor and “casual” labor.  Also expect more audits.  The IRS is going to perform 6,000 small business audits over the next three years to identify misclassified workers, fringe benefit errors, issues with executive pay, and backup withholding.  Our advice is to get it right now before the agent comes to your door.

The Making Work Pay credit will likely be extended, if nothing else as cover for behind the scenes value added tax increases on energy, healthcare, and consumer products.

Tax Rumors…
It’s not passed yet, but the Senate version of the jobs bill will likely reflect the tax changes in the final bill.  This will mean an exemption for the employer portion of Social Security taxes on new employees who have been on the unemployment rolls for more than two months.  It could also mean a $1,000 credit for every new employee retained for more than a year.  Right now the Senate jobs bill is also the vehicle by which Congress is hoping to renew the lapsed deductions mentioned above.  This bill is designed as an incentive to business owners who otherwise may not have had the financial means to hire.  However, we are doubtful of the actual effectiveness of this tax break, especially if the current top two tax brackets are allowed to expire which would effectively raise taxes on anyone in a position to hire.

In addition to the expiration of the Bush tax cuts for the top two brackets, there are a few options on the table for funding Healthcare reform.  One option is putting an additional surcharge of 5% on wage earners above $250,000.  Another option just introduced in the latest version of Healthcare reform would be to extend Medicare taxes to investment income.  Either choice is probably unpalatable in a recession economy.  That doesn’t mean it won’t pass.

The specter of Cap and Trade taxes continues to loom in the distance.  Estimates of the effect on families of Cap and Trade embedded taxes range anywhere between a couple hundred and a couple thousand dollars in increased energy costs per family.  Although it is unlikely to see much movement in the near future and may never see the light of day depending on the November election results, Cap and Trade revenues are already written into next year’s budget.  Even with Cap and Trade taxes factored in, we face a $1.6 trillion budget shortfall next year. Congress will be forced to either cut spending or increase taxes.  My money is on tax increases.

Prev10 Things You Should Know About Early Retirement Distributions
Green Incentives and Free Golf Carts? Not So Fast…Next